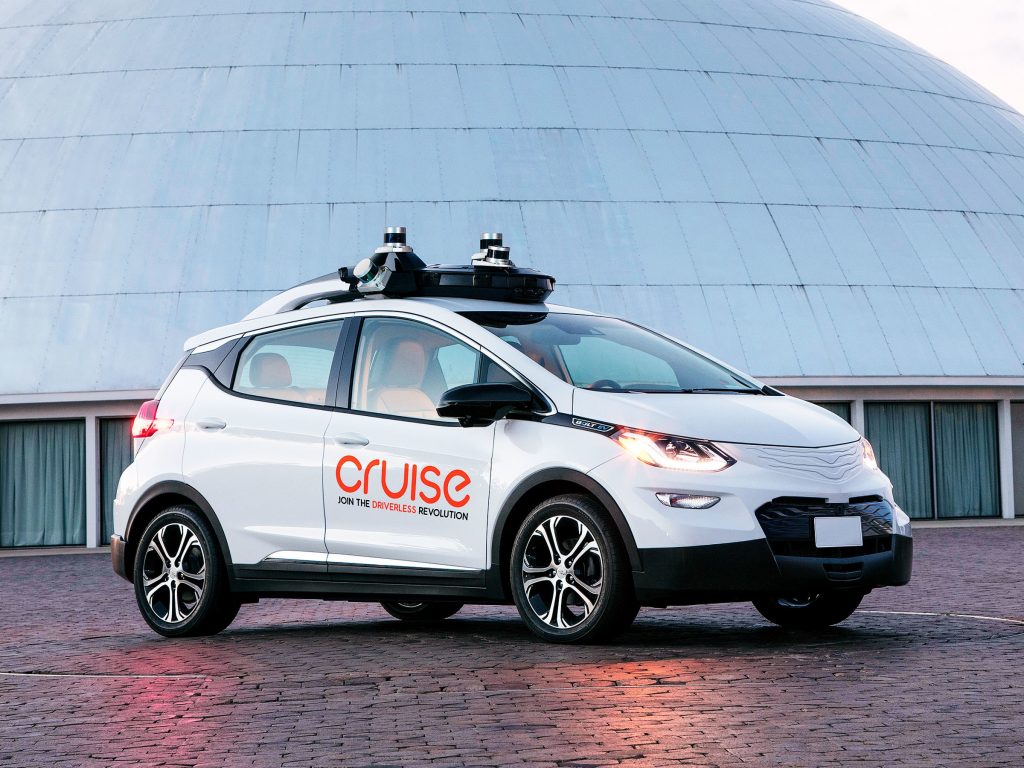 According to a statement by General Motors Company (GM) on Thursday, as much as $100 million would be invested in the upgrade of two facilities, as the company makes preparations for the production of its Cruise self-driving vehicle at the Orion Township assembly plant in Michigan in 2019.

In the week ended on March 11th the shares of the largest vehicle manufacturer in the United States added 1.10% to their market value compared to a week ago, which marked the first gain out of four weeks.

The stock has pared its loss to 3.81% so far during the current month, following a 7.22% slump in February. The latter has been the largest monthly drop since June 2016.

Two months ago, the auto maker filed a petition, in which it sought government approval that would enable it to add a fully autonomous vehicle to its first commercial ride-sharing fleet during the upcoming year.

The US National Highway Traffic Safety Administration has already confirmed this information, while specifying that GM plans to operate up to 2 500 vehicles with no steering wheels or human drivers.

According to Reuters, GMs petition has been reviewed by the US regulator for over two months and, as of yet, it has not been deemed “complete”. A final decision may be expected as early as the end of 2018 or in 2019.

Reuters also pointed out that GM had requested earlier the authorization of 16 alterations to existing vehicle safety rules in order to deploy its Cruise AV. Similar approval would then be required from individual US states.

The same media also reported that 10 out of 25 surveyed investment analysts had rated General Motors Company’s stock as “Hold”, while other 10 – as “Buy”. On the other hand, 2 analysts had recommended selling the stock.