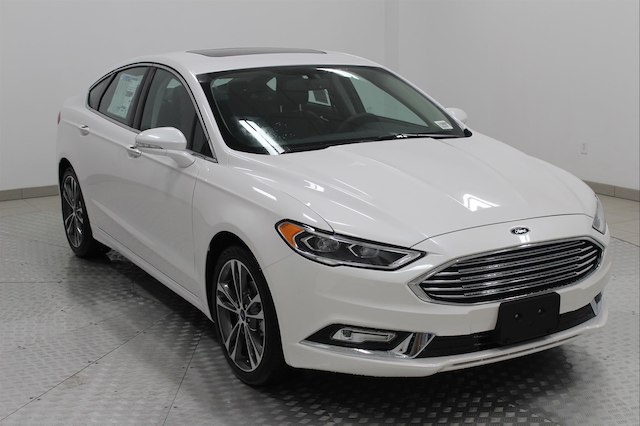 According to a statement by Ford Motor Company (F) on Wednesday, 1.38 million vehicles in North America are being recalled due to potential risk of steering wheel bolts loosening and detaching. Two accidents and one injury have so far been reported in association with the issue, the second-largest auto maker in the US said.

In the week ended on March 11th the shares of the global automotive company added 3.17% to their market value compared to a week ago, which marked the third gain out of four weeks. It has also been the best performance since the week ended on January 7th.

The stock has extended its advance to 3.86% so far during the current month, following a 3.28% slump in February. The latter has been a third straight month of losses.

Ford Fusion and Lincoln MKZ models manufactured between 2014 and 2018 at the companys plants in Michigan and Mexico are all affected by the recall. The original steering wheel bolt for these vehicles is to be replaced with a longer bolt by dealers, Ford said.

At the same time, the US National Highway Traffic Safety Administration announced that an investigation was underway for Ford Fusion models manufactured between 2014 and 2016 following three reports of loose steering wheel bolts. According to the US regulator, in one of the cases the steering wheel bolt detached completely, as the driver attempted to make a turn and stop at a gas station.

Meanwhile, the US auto maker also announced the recall of almost 6 000 Ford Fusion vehicles in North America built between 2013 and 2015 due to clutch pressure plate fracture issue.