Skip to content
Home  »  Stock News   »   Microsoft shares fall the most in five months on Wednesday, tech giant planning the reconstruction of its Redmond campus 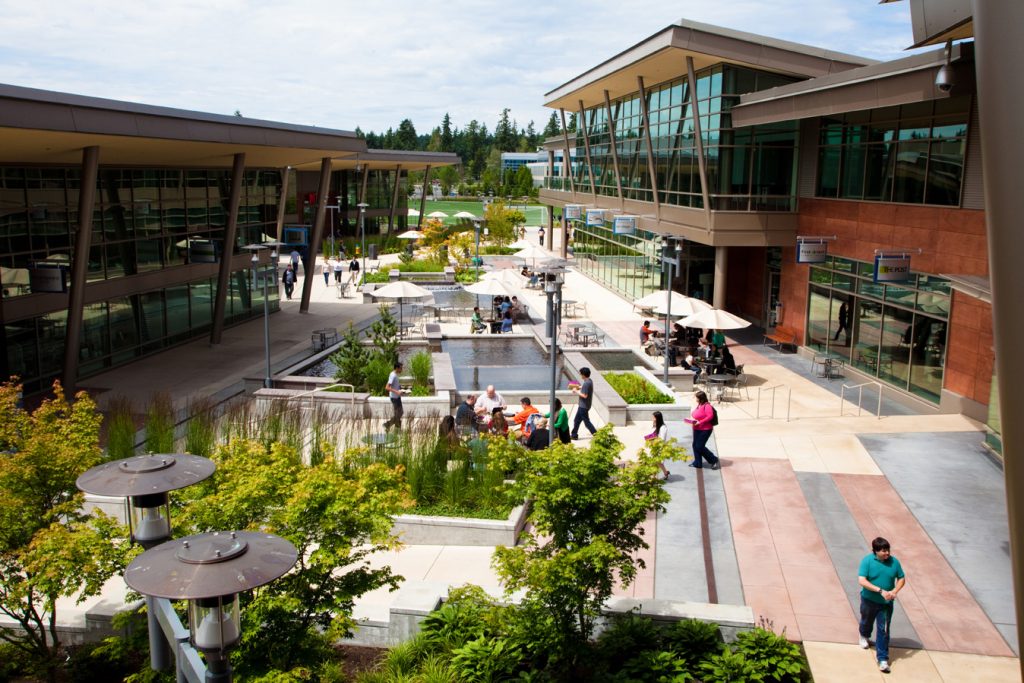 Microsoft Corporation (MSFT) on Tuesday evening announced plans to reconstruct its renowned Redmond campus, which would allow space for 8 000 new employees. The project is expected to take 5 to 7 years to complete.

In the week ended on November 26th the shares of the tech giant added 1.04% to their market value compared to a week ago, which marked the seventh gain out of nine weeks.

However, due to yesterdays slump, the stock has pared its advance to 0.19% so far during the current month, following an 11.67% surge in October. The latter has been the best monthly performance since October 2015.

Under the project, 18 new buildings and 6.7 million square feet of renovated workspace are expected to be added.

“When this project is complete, our main campus will be comprised of 131 buildings — including the equivalent of 180 football fields of new and renovated space — of modern workspace for the 47,000 employees who work here every day, plus room to expand operations and add up to 8,000 more people”, Brad Smith, Microsofts President, said in a post on the companys blog, cited by CNBC.

The same media also reported that 26 out of 35 surveyed investment analysts had rated Microsoft’s stock as “Buy”, while 7 – as “Hold”. On the other hand, 1 analyst had recommended selling the stock.