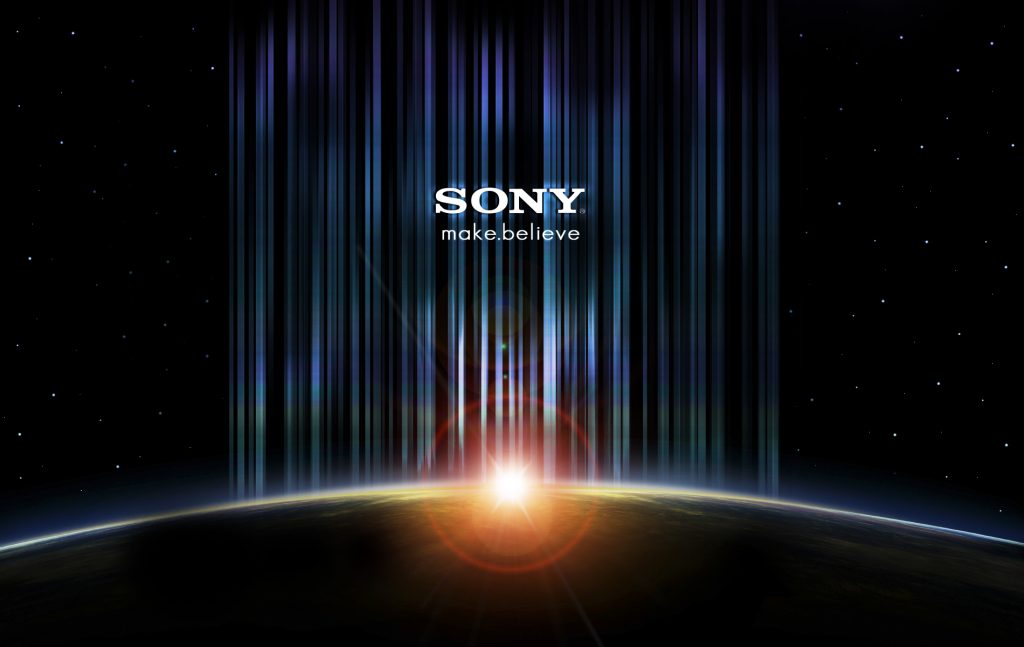 Sony shares touched highs unseen in 9 1/2 years on the NYSE yesterday, after the company announced it projects to book a record-high profit in 2017. Such results would be indicative of the successful restructuring efforts by CEO Kazuo Hirai and the shift in the companys focus towards image sensors and game consoles.

In the week ended on October 29th the shares of the electronics manufacturer added 0.75% to their market value compared to a week ago, which marked a second consecutive period of gains.

The stock surged 16.26% in October, following two straight months of losses. It has been the best monthly performance since March 2016.

Sony Corps full-year operating profit forecast was revised up by 26% to ¥630 billion ($5.57 billion), as the company emphasized on strong sales of high-end TV sets and image sensors. In comparison, a consensus of estimates by Thomson Reuters Starmine SmartEstimate pointed to ¥585.8 billion in operating profit.

Sonys latest profit forecast is 20% higher compared to the companys current record-high profit, booked at a time of growing popularity of the first PlayStation game console, the box-office hit “Men in Black” as well as due to strong performance of Sonys consumer electronics segment.

Sonys operating profit was reported to have soared 346% to ¥204.2 billion during the quarter ending in September from a year ago, while its total revenue surged 22% to ¥2.06 trillion.

“…we have been unable to outgrow ourselves for 20 years”, Kenichiro Yoshida, Sony Corps Chief Financial Officer, was quoted as saying by Reuters during an earnings briefing.

“Our next challenge is how to maintain high profit levels, and thats the biggest theme in the midterm business plan we are compiling”, Yoshida added.

Meanwhile, Sonys revenue from Game & Network Services grew 35.4% year-on-year to ¥433.2 billion during the latest quarter, revenue from Home Entertainment & Sound went up 28.1% to ¥300.9 billion, while revenue from Imaging Products & Solutions rose 15.8% to ¥156.7 billion. At the same time, Sonys Mobile Communications segment saw a 1.9% increase in revenue to ¥172 billion.

Sony Corps operating profit from Game & Network Services jumped 188.3% to ¥54.8 billion during the third quarter, profit from Home Entertainment & Sound went up 38.9% to ¥24.4 billion, while profit from its Imaging Products & Solutions segment grew 27% to ¥18.9 billion.

The same media also reported that 15 out of 25 surveyed investment analysts had rated Sony Corp’s stock as “Buy”, while 6 – as “Hold”.

With the help of the Camarilla calculation method, todays levels of importance for the Sony (NYSE:SNE) stock are presented as follows:

By using the traditional method of calculation, the weekly levels of importance for Sony Corp (NYSE:SNE) are presented as follows: