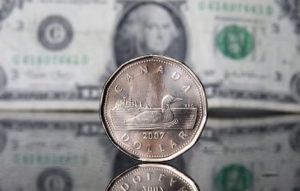 The US Labor Department is expected to report at 13:30 GMT that filings for initial unemployment benefits slid to 297 000 in the week ended November 29th compared to 313 000 a week earlier. Continuing jobless claims are expected to have inched up to 2.318 million from 2.316 million in the preceding period.

Activity among purchasing managers in Canada probably increased in November, albeit at a slower pace from a month earlier, with the corresponding Ivey PMI expected to come in at a seasonally adjusted value of 53.2. In October the index unexpectedly dropped to 51.2 from 58.6 in September. If confirmed, this would be the fifth straight month of growth.

This indicator is based on a survey sponsored by Richard Ivey School of Business and Canadian Purchasing Management Association. It encompasses 175 respondents in both the public and private sectors, selected in accordance with their geographic location and activity, so that the entire economy is covered. Activity among purchasing managers is closely watched by market players as managers have an early access to data regarding performance of their companies, which could be used as a leading indicator of overall economic activity. Readings above the key level of 50.0 are indicative of expansion in activity. Higher-than-expected values of the PMI would bolster demand for the loonie. The official figure is due out at 15:00 GMT. 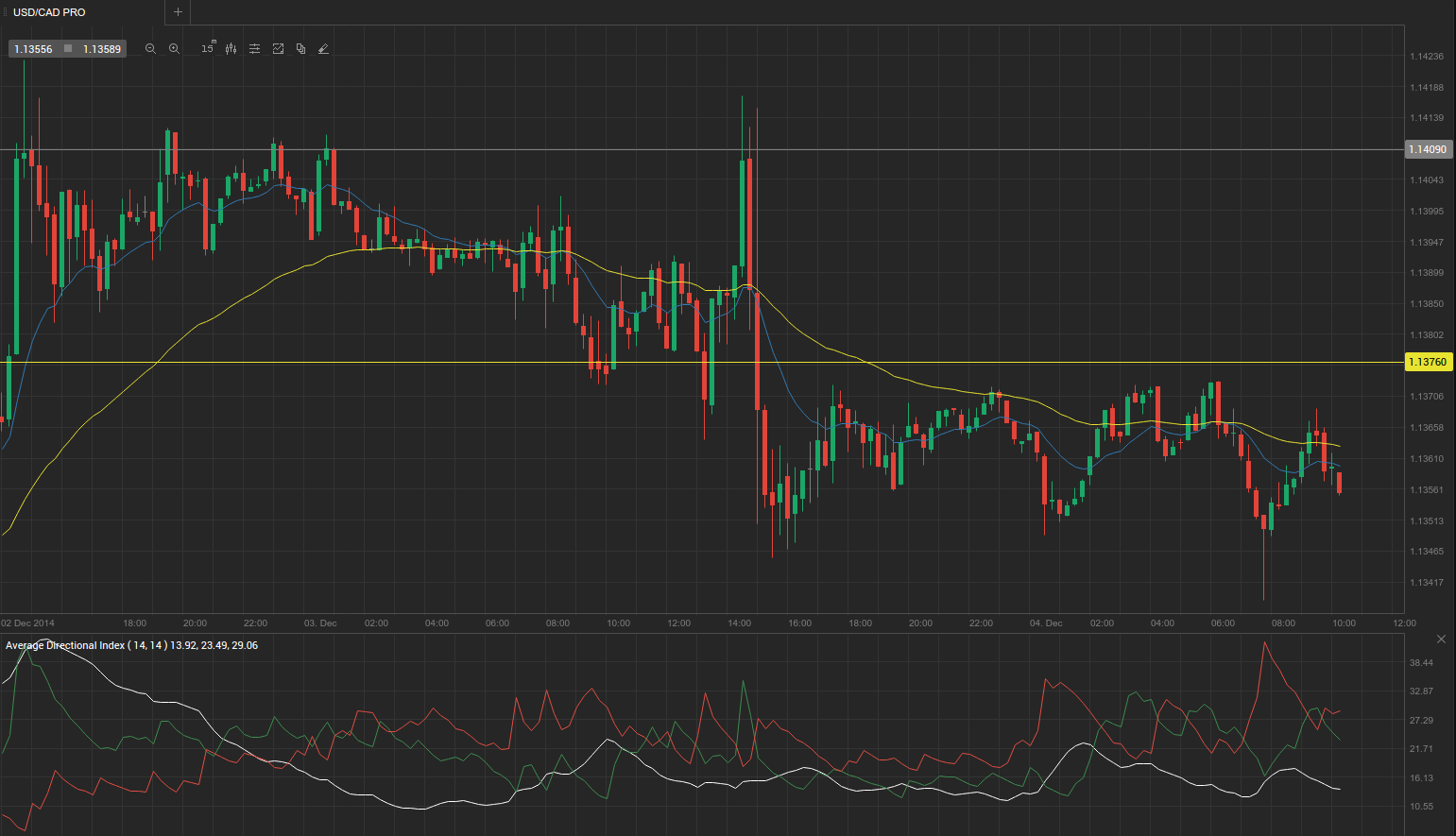 According to Binary Tribune’s daily analysis, the central pivot point for the pair is at 1.1376. In case USD/CAD manages to breach the first resistance level at 1.1409, it may continue up to test 1.1454. In case the second key resistance is broken, the pair could attempt to advance to 1.1487.

If USD/CAD manages to breach the first key support at 1.1331, it may continue to slide and test 1.1298. With this second key support broken, movement to the downside could extend to 1.1253.