Skip to content
Home  »  Stock News   »   Apple shares gain for a third session in a row on Tuesday, company intends to sell bonds in Canada for the first time 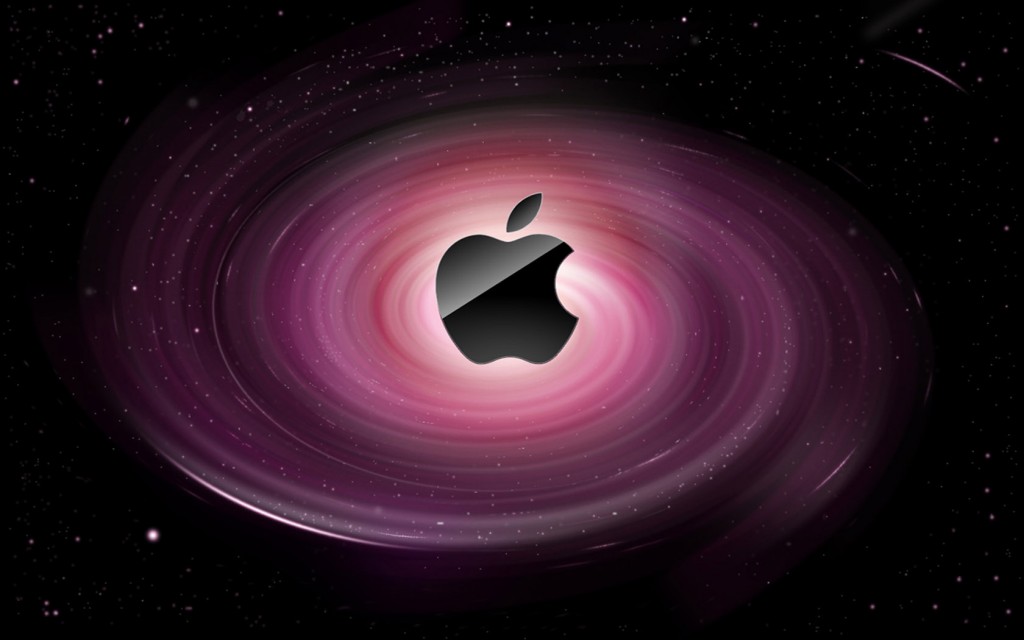 As reported by Bloomberg, Apple Inc (AAPL) intends to offer bonds in Canada for the first time ever. It is also going to be the most considerable single-tranche offering in the Canadian Maple bond market.

Apple shares closed higher for a third consecutive trading session on Tuesday. The stock went up 1.09% ($1.75) to $161.60, after touching an intraday high at $162.19 and also a fresh all-time high. In the week ended on August 13th the shares of the technological company added 0.70% to their market value compared to a week ago, which marked a second consecutive period of gains, but yet, it has been the smallest increase since the week ended on July 9th. The stock has extended its advance to 8.65% so far during the current month, following a 3.27% surge in July. The latter has been the smallest monthly gain since October 2016. For the entire past year, the shares of the NYSE-listed company rose 10.03%.

Apple reportedly plans the sale of 7-year bonds in Canada worth $1.96 billion (CAD 2.5 billion) in order to finance stock buybacks and dividends.

According to Brad Meiers, the head of debt capital markets and syndication at HSBC Securities (Canada) Inc, the offering is valued at a spread of 80 basis points over the curve.

The same media also reported that 26 out of 44 surveyed investment analysts had rated Apple Inc’s stock as “Buy”, while 11 – as “Hold”. On the other hand, 1 analyst had recommended selling the stock.