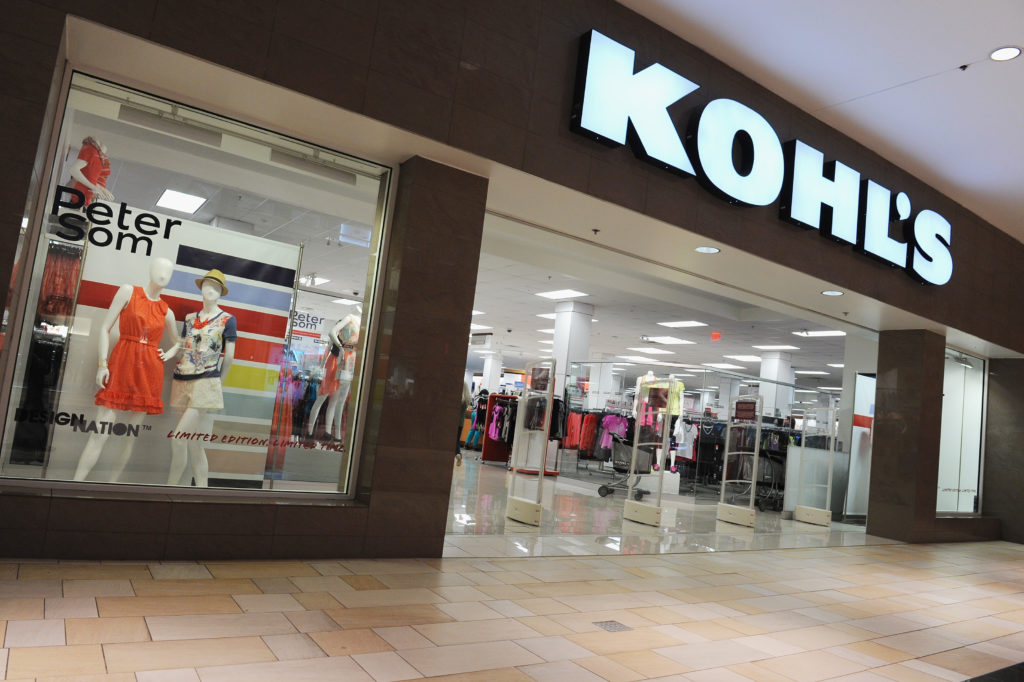 Kohl’s Corp (KSS) said earlier this week that it would lay off 250 workers as part of business restructuring, after holiday season results disappointed.

The department store operator’s comparable sales shrank 0.2% year-on-year in November and December. As a result, the company now projects fiscal 2019 earnings per share near the “low end” of the $4.75 to $4.95 range, which it announced in November.

According to Jen Johnson, Kohl’s senior vice president of communications, the move will make it possible for the company to streamline communications and eliminate the overlap of management roles.

The representative also said that affected employees would receive severance packages and outplacement services. The move will not lead to the closure of any offices or stores, Johnson said.

The same media also reported that at least 14 out of 19 surveyed investment analysts had rated Kohl’s Corporation’s stock as “Hold”, while 1 – as “Buy”. On the other hand, 1 analyst had recommended selling the stock.