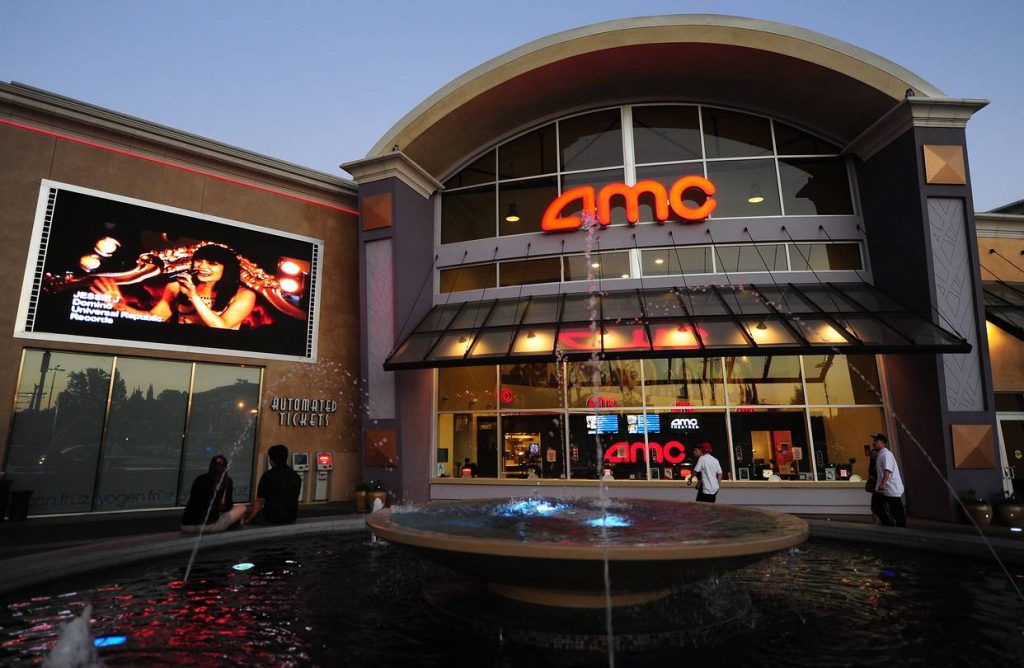 Shares of AMC Entertainment Holdings Inc (AMC) plummeted sharply on Wednesday after the media company said it expected a considerable loss during the second quarter. At the same time, cost reduction and revenue-improving efforts are to be initiated. AMC also noted that challenges might continue into the third quarter.

Shares of AMC Entertainment Holdings closed lower for the fourth time in the past five trading sessions on Wednesday. It has also been the sharpest daily loss in more than two years. The stock went down 26.92% ($5.60) to $15.20, after touching an intraday low at $15.15 and also the lowest price level ever registered. In the week ended on July 30th the shares of the media conglomerate added 0.74% to their market value compared to a week ago, which marked the first gain in the past six weeks, but yet, the smallest one since the week ended on June 4th. The stock has retreated 25.49% so far during the current month, following another 10.33% slump in July. The latter has been the fourth drop in the past six months. For the entire past year, the shares of the NYSE-listed company gained 40.21%.

AMC now projects a second-quarter loss of $1.34 to $1.36 per share, or a far larger figure than what analysts, on average, had anticipated (a loss of $0.01 per share). The company also revised down its full-year 2017 earnings forecast to a loss of $0.97 to $1.17 per share. In comparison, the median analyst estimate had pointed to net earnings of $0.60 per share.

The downward earnings forecast revisions came as a result of challenging market environment in North America. On the other hand, solid growth is expected in Europe.

The same media also reported that 11 out of 17 surveyed investment analysts had rated AMC’s stock as “Buy”, while 4 – as “Hold”. On the other hand, 1 analyst had recommended selling the stock.

With the help of the Camarilla calculation method, today’s levels of importance for the AMC stock are presented as follows:

By using the traditional method of calculation, the weekly levels of importance for AMC Entertainment Holdings Inc (AMC) are presented as follows: