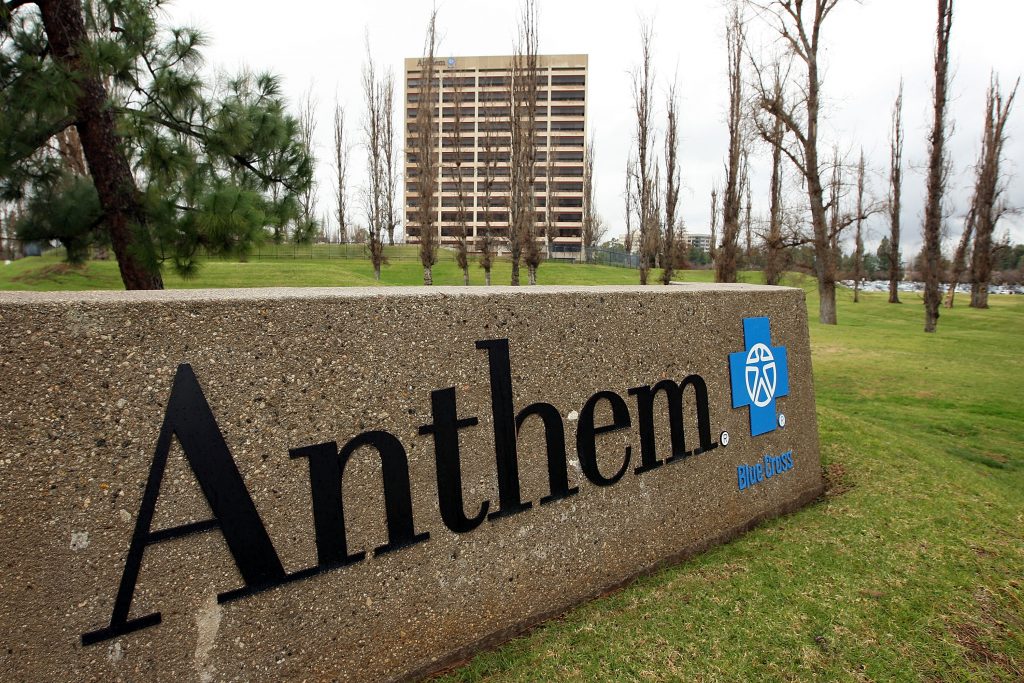 According to Jefferies, Anthem Inc (ANTM) may pull back from a portion of its Obamacare individual insurance markets in 2018. The announcement came almost a week after Republicans pulled legislation to review US health care. Health insurance companies such as Humana Inc, Aetna Inc and UnitedHealth Group Inc have already pulled out from Obamacare markets, after posting tremendous losses.

Anthem shares closed higher for a third straight trading session on Thursday. The stock went up 1.27% ($2.10) to $167.08, after touching an intraday high at $167.83, or a price level not seen since March 21st ($168.50). In the week ended on March 26th the shares of the health benefit company lost 3.28% of their market value compared to a week ago, which marked the first drop in the past five weeks and also the worst performance since the week ended on August 28th 2016. However, the stock has extended its advance to 1.37% so far during the current month, following a 6.93% surge in February. The latter has been a fourth straight month of gains. For the entire past year, Anthem shares soared 3.11%.

According to a March 30th client note by Jefferies, Anthem was considering to exit a “high percentage” of the 144 rating regions, where it takes part at present.

As reported by Reuters, the mix of ill and healthy customers has been worse than expected, with premium rates on the individual insurance market being up 25% in 2017.

“We continue to actively pursue policy changes that will help with market stabilization and achieve the common goal of making quality health care more affordable and accessible for all”, Anthem Inc said in a statement, cited by the same media.

With the help of the Camarilla calculation method, todays levels of importance for the Anthem stock are presented as follows:

By using the traditional method of calculation, the weekly levels of importance for Anthem Inc (ANTM) are presented as follows: