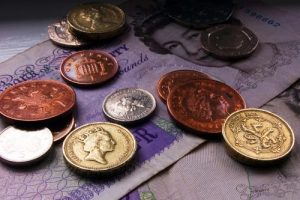 On Wednesday GBP/USD trading may be influenced by the following macroeconomic reports and other events as listed below.

At 14:00 GMT the Fed Chair, Janet Yellen is expected to speak in front of the House Financial Services Committee.

The index of existing home sales in the United States probably rose 1.1% to a level of 5.54 million in May compared to April, according to the median estimate by experts. If expectations were met, Mays level of sales would be the highest since September 2015, when the unrevised 5.55 million homes were sold. In April sales were 1.7% higher from a month ago to reach 5.45 million. Sales of new single-family houses rose at a monthly rate of 0.6% in April, while sales of condos surged 10.3%. At the same time, the average sales price was 4% higher from a month ago.

In case the index increased at a steeper monthly rate than anticipated, this would have a limited-to-moderate bullish effect on the US dollar. The National Association of Realtors (NAR) is to release the official figure at 14:00 GMT.