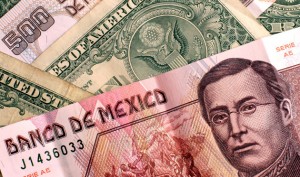 The National Federation of Independent Business is expected to report at 12:30 GMT that confidence among owners of small businesses likely declined in October, with the corresponding NFIB Small Business Optimism index projected to come in at 95.1, compared to 95.3 a month earlier. The data is due out at 12:30 GMT.

The NFIB Research Foundation releases this report on the second Tuesday of each month. It is a composite of ten seasonally-adjusted components based on the survey results of NFIB members who are asked regarding their plans to increase employment, make capital outlays and increase inventories, as well as their expectations for economic improvement, real sales levels, current inventory, current job openings, expected credit conditions, expansion outlook and earnings trend.

Meanwhile, Redbook Research Inc is expected to report that its Redbook Index rose by an annualized 3.1% last week, compared to 3.9% during the preceding period.

The Redbook index represents the sales-weighted growth of year-on-year same-store sales, largely representing the US retail sector. It is based on sales data of around 9 000 large general merchandise retailers which represent more than 80% of the equivalent ‘official’ retail sales series collected and published by the US Commerce Department.

Industrial production in Mexico probably expanded at a faster pace in September from a month earlier, Insituto Nacional de Estadistica Y Geografia is expected to report at 14:00 GMT.

Year-on-year, industrial output likely grew by 3.5%, according to analysts forecasts, following up on a 1.4% expansion a month earlier. If confirmed, this would be the fastest pace of growth since July 2012.

In monthly terms, Mexicos industrial production probably grew by 0.7%, compared to 0.4% in August, which would be the third straight monthly increase. 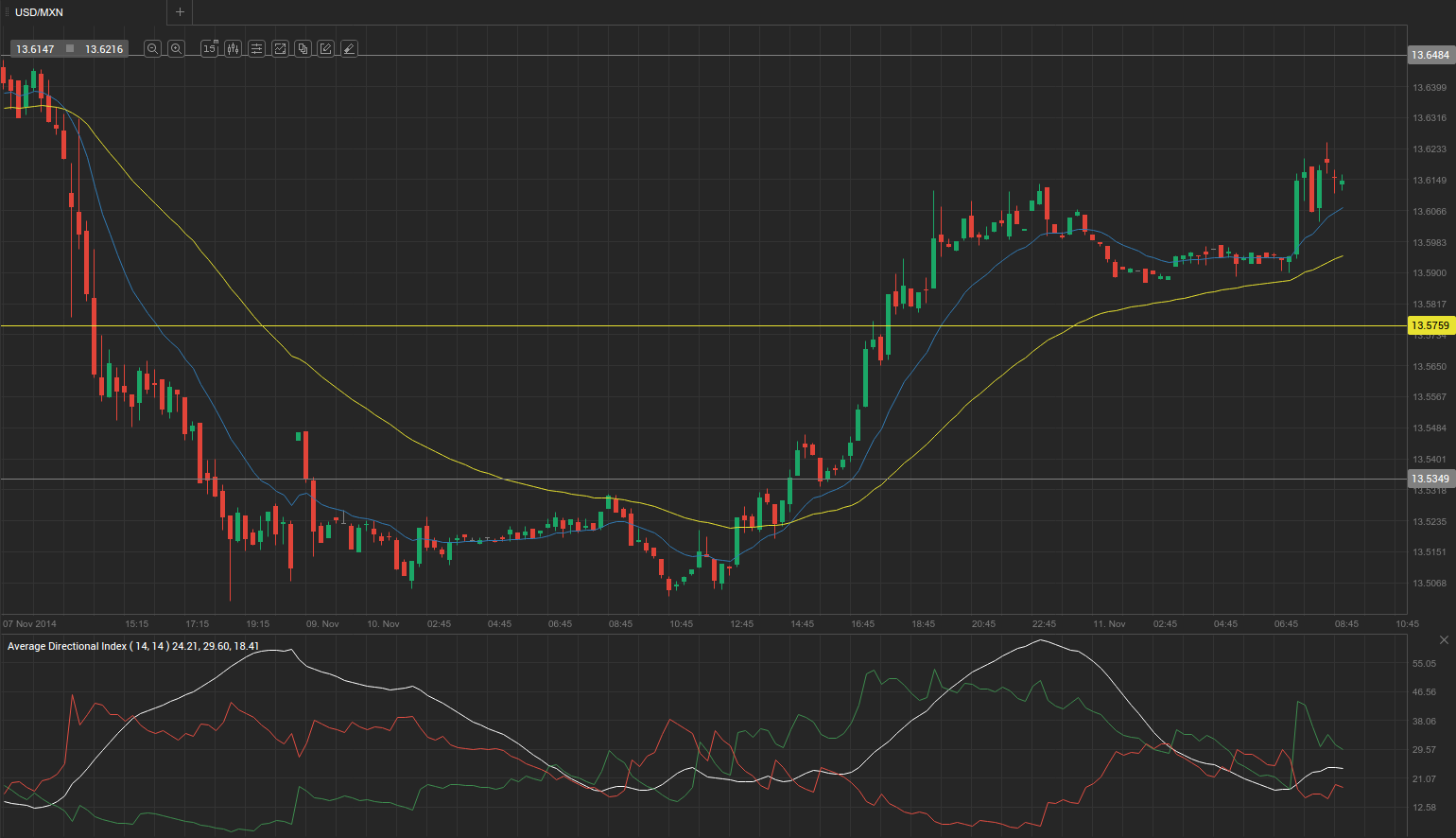 According to Binary Tribune’s daily analysis, the central pivot point for the pair is at 13.5758. In case USD/MXN manages to breach the first resistance level at 13.6484, it may continue up to test 13.6893. In case the second key resistance is broken, the pair could attempt to advance to 13.7619.

If USD/MXN manages to breach the first key support at 13.5349, it will probably continue to slide and test 13.4623. With this second key support broken, movement to the downside may continue to 13.4214.