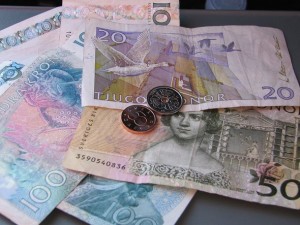 Swedens annualized industrial production probably shrank 1.0% in July, according to the median forecast by experts, following a 1.1% drop in the prior month. In monthly terms, nation’s industrial production index probably rose 1.5% in July, following a 1.0% increase in June. The index reflects the change in overall inflation-adjusted value of output in sectors such as manufacturing, mining, energetics and utilities. In case industrial output contracted more than anticipated, this would have a bearish effect on the krone. The official report is to be released at 7:30 GMT.

According to Binary Tribune’s daily analysis, the central pivot point for the pair is at 9.1673. In case EUR/SEK manages to breach the first resistance level at 9.2047, it will probably continue up to test 9.2617. In case the second key resistance is broken, the pair will probably attempt to advance to 9.2992.