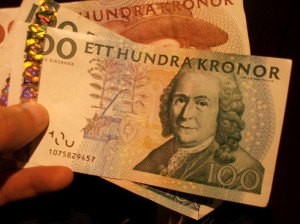 United States annualized index of producer prices (PPI) probably rose to 1.1% in March, according to the median estimate by experts, from 0.9% in February. This index reflects the change in prices of over 8 000 products, sold by manufacturers during the respective period. The PPI differs from the CPI, which measures the change in prices from consumers perspective, due to subsidies, taxes and distribution costs of different types of manufacturers in the country. In case producers are forced to pay more for goods and services, they are more likely to pass these higher costs to the end consumer. Therefore, the PPI is considered as a leading indicator of consumer inflation. Higher than expected producer prices would have a bullish effect on the greenback.

Nations annualized core PPI, which excludes prices of volatile categories such as food and energy, probably remained steady at 1.1% in March. This indicator is quite sensitive to changes in aggregate demand, thus, it can be used as a leading indicator for economy. However, because of its restrained scope, it is not suitable for future inflation forecasts. The Bureau of Labor Statistics is expected to publish the official PPI readings at 12:30 GMT.

The monthly survey by Thomson Reuters and the University of Michigan may show that consumer confidence in the United States improved in April. The preliminary reading of the corresponding index, which usually comes out two weeks ahead of the final data, probably rose to 81.0 during the current month from 80.0 in March. The survey encompasses about 500 respondents throughout the country. The index is comprised by two major components, a gauge of current conditions and a gauge of expectations. The current conditions index is based on the answers to two standard questions, while the index of expectations is based on three standard questions. All five questions have an equal weight in determining the value of the overall index. In case the gauge of consumer sentiment showed a larger improvement than projected, this would boost demand for the dollar. The official reading is due out at 13:55 GMT. 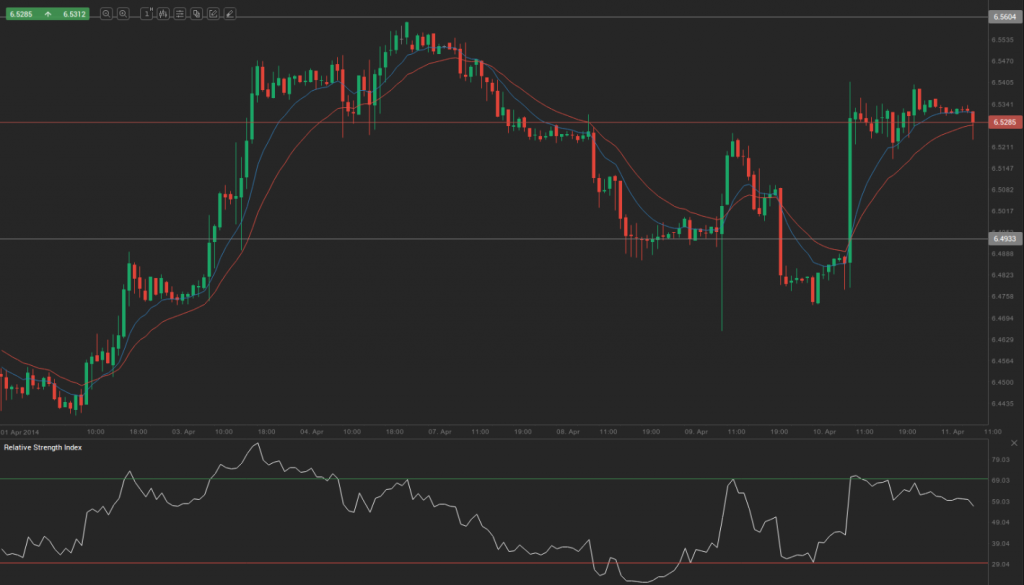 According to Binary Tribune’s daily analysis, in case USD/SEK manages to breach the first resistance level at 6.5604, it will probably continue up to test 6.5846. In case the second key resistance is broken, the pair will probably attempt to advance to 6.6272.