Retail sales in the United Kingdom probably rose at a monthly pace of 0.5% in February, according to the median forecast of experts, following a 1.5% drop in January. Annualized retail sales probably climbed 2.4% last month, after another 4.3% gain in January.

Retail sales are a key indicator, providing clues over the tendency in consumer spending, while the latter is a driving force behind economic growth. A larger than projected rate of increase would certainly provide support to the pound.

Annualized retail sales, excluding volatile fuel expenditures, probably increased 2.9% in February, after a 4.8% gain during the preceding month. The official numbers are scheduled to be released at 9:30 GMT. 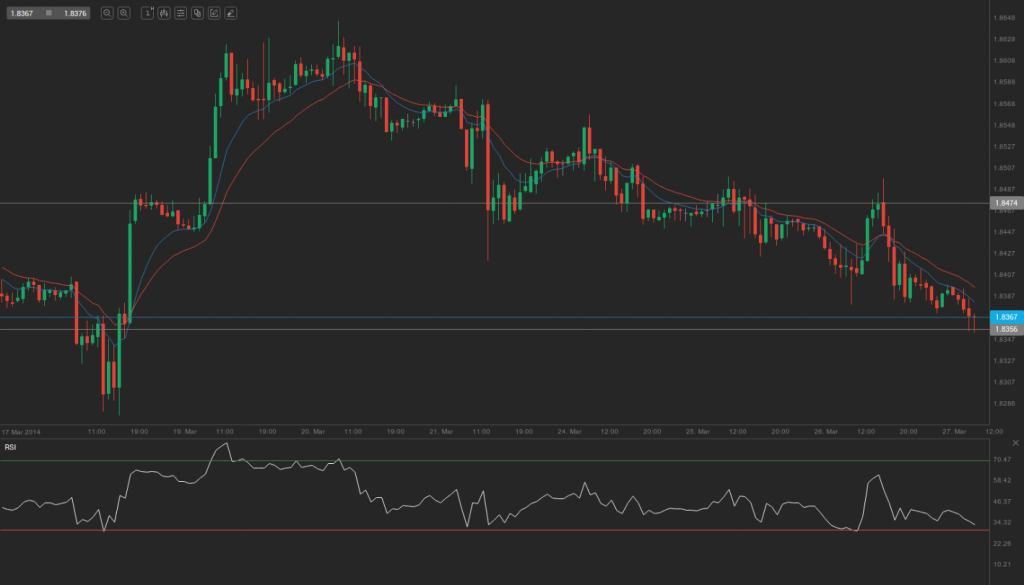 According to Binary Tribune’s daily analysis, in case GBP/CAD manages to breach the first resistance level at 1.8474, it will probably continue up to test 1.8546. In case the second key resistance is broken, the pair will probably attempt to advance to 1.8591.