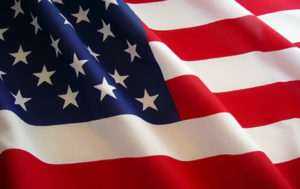 Leading Indicators Index in United States, which was published earlier today, rose by a greater than expected rate during April.

The index showed an increase in value to 0.6%, while expectations were for a 0.2% rise. During the previous period the indicator marked a 0.2% slow down.

Experts from Conference Board, the group, which evaluates the index, stated that negative influence of federal expense restrictions could prove to be the most unfavorable factor for future economic development of the country. On the other hand, the most conducive factor for economy, according to the group, would be potential improvement of labour market and real estate sector. During April 7 out of 10 indicators, composing the major index, registered a rise.