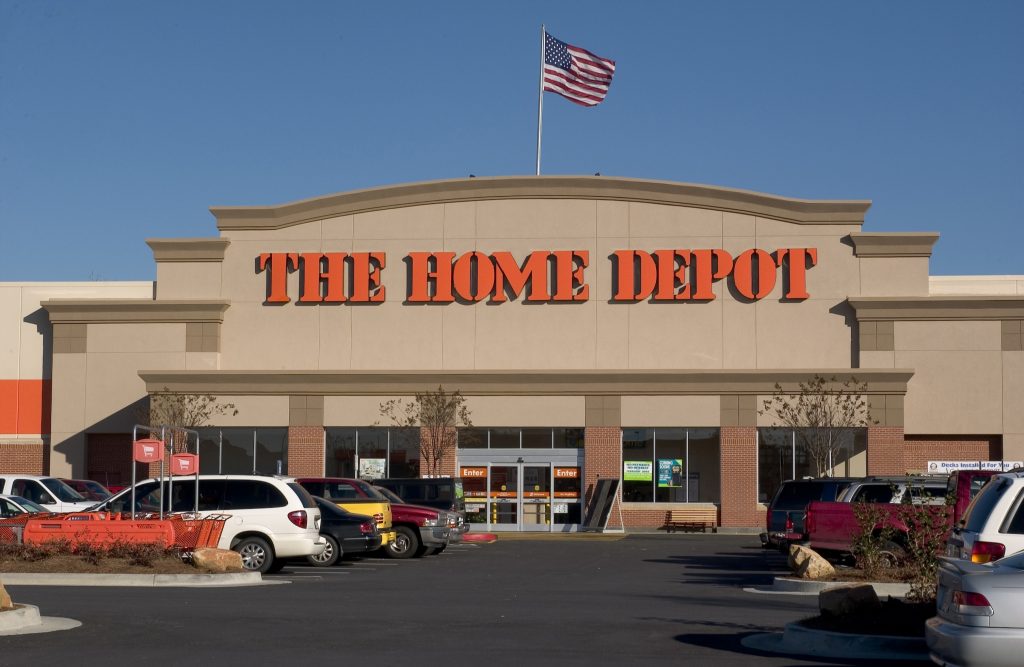 Sales at Home Depot stores, which are open for at least 12 months, surged 3% year-on-year during the quarter ended on August 4th, while missing the median analyst estimate of a 3.5% growth.

The number of customer transactions remained almost unchanged at 455.5 million during the past quarter from a year ago, while the average ticket value reportedly increased 1.7% to $67.31.

At the same time, Home Depot’s revenue grew 1.2% year-on-year to $30.84 billion during the second quarter ended on August 4th. In comparison, analysts on average had expected revenue of $30.99 billion.

Meanwhile, net income attributable to shareholders went down to $3.48 billion ($3.17 per share) during the fiscal second quarter from $3.51 billion ($3.05 per share) in the year-ago period. The median forecast by analysts had pointed to earnings of $3.08 per share.

“Today we are updating our sales guidance to account primarily for continued lumber price deflation, as well as potential impacts to the U.S. consumer arising from recently announced tariffs,” Home Depots Chief Executive Officer Craig Menear, said in a statement, cited by CNBC.

Home Depot now forecasts a 4% growth in its comparable sales during fiscal year 2019, or a downward revision from a 5% growth expected previously.

The company now projects a full-year revenue growth of 2.3%, also revised down from a 3.3% growth expected earlier.

The same media also reported that at least 17 out of 32 surveyed investment analysts had rated Home Depot’s stock as “Buy”, while 11 – as “Hold”.