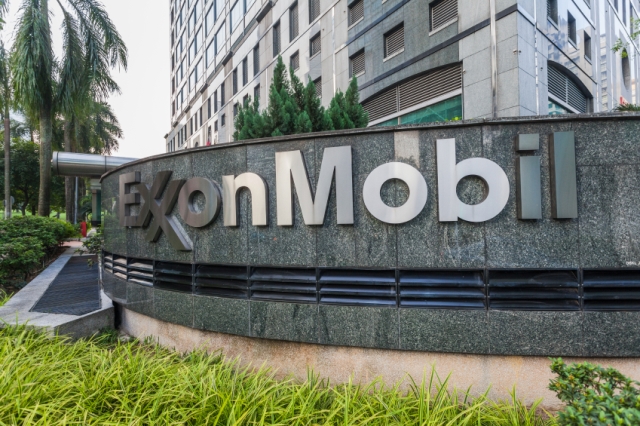 According to a report by Reuters, citing a letter sent earlier this week by Exxon Mobil Corporation (XOM) to the US Environmental Protection Agency (EPA), the oil major supports methane gas emission rules, which were put into effect by the Obama administration as a measure against climate change.

“We support maintaining the key elements of the underlying regulation, such as leak detection and repair programs,” Gantt Walton, Exxon Mobils Vice President, said in the letter to the EPA, cited by Reuters.

According to the letter, the energy company shares the opinion that “reasonable regulations help reduce emissions”, while also supporting the usage of cleaner-burning natural gas.

In September, the Trump administration proposed relaxing rules for repairing leaks of methane gas during drilling operations, in an attempt to roll back policy followed by the administration of Barack Obama.

According to the EPA, the largest single source of methane emissions in the United States is, without doubt, the oil and gas industry.

The same media also reported that 13 out of 25 surveyed investment analysts had rated Exxon Mobil’s stock as “Hold”, while 7 – as “Buy”. On the other hand, 4 analysts had recommended selling the stock.