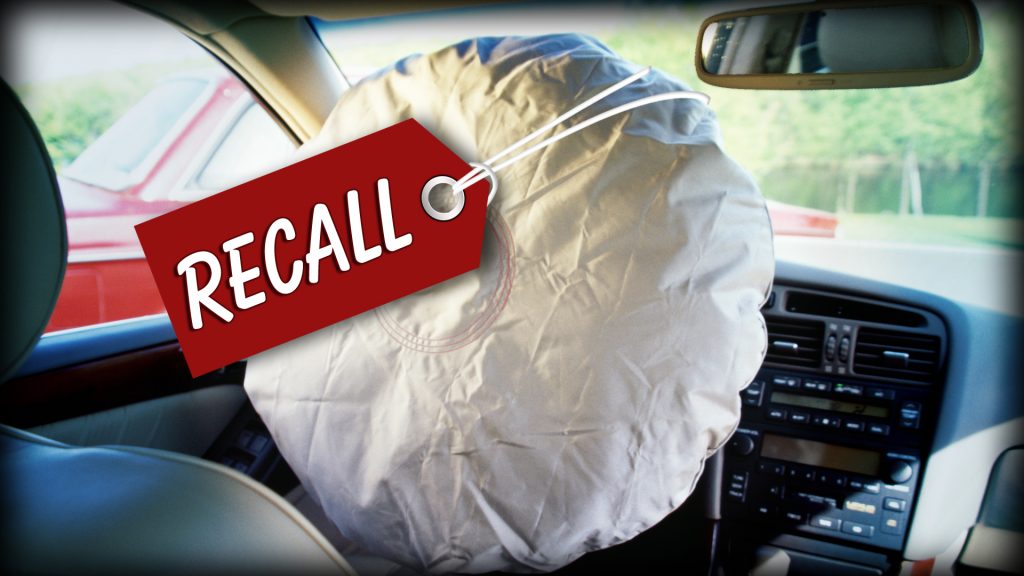 According to a statement by Ford Motor Company (F) on Thursday, a second death was confirmed in one of its older pickup models resulting from a faulty Takata airbag inflator. Meanwhile, 2 900 pickup owners in North America were reportedly urged by the auto maker to discontinue driving immediately until replacement parts were obtained.

In the week ended on January 7th the shares of the global automotive company added 5.68% to their market value compared to a week ago, which marked the first gain out of four weeks. It has also been the best performance since the week ended on December 11th 2016.

The stock has extended its advance to 5.36% so far during the current month, following a 0.24% drop in December. The latter has been the first monthly retreat since August.

A crash death that occurred in July 2017 in West Virginia resulted from a defective Takata inflator in a Ford Ranger manufactured in 2006, the auto maker said it was able to confirm in December.

A similar death was reported in January 2016.

According to Ford, inflators involved in both death cases were manufactured on one and the same day.

Inflators, produced by Takata Corp, could potentially explode with excessive force, while releasing metal shrapnel inside automobiles and trucks.

Such a defect has reportedly been the cause of at least 21 deaths across the globe. The issue has also been the main reason behind recalls by at least 19 vehicle manufacturers.

The same media also reported that 17 out of 25 surveyed investment analysts had rated Ford Motor Company’s stock as “Hold”, while 4 – as “Buy”. On the other hand, 2 analysts had recommended selling the stock.