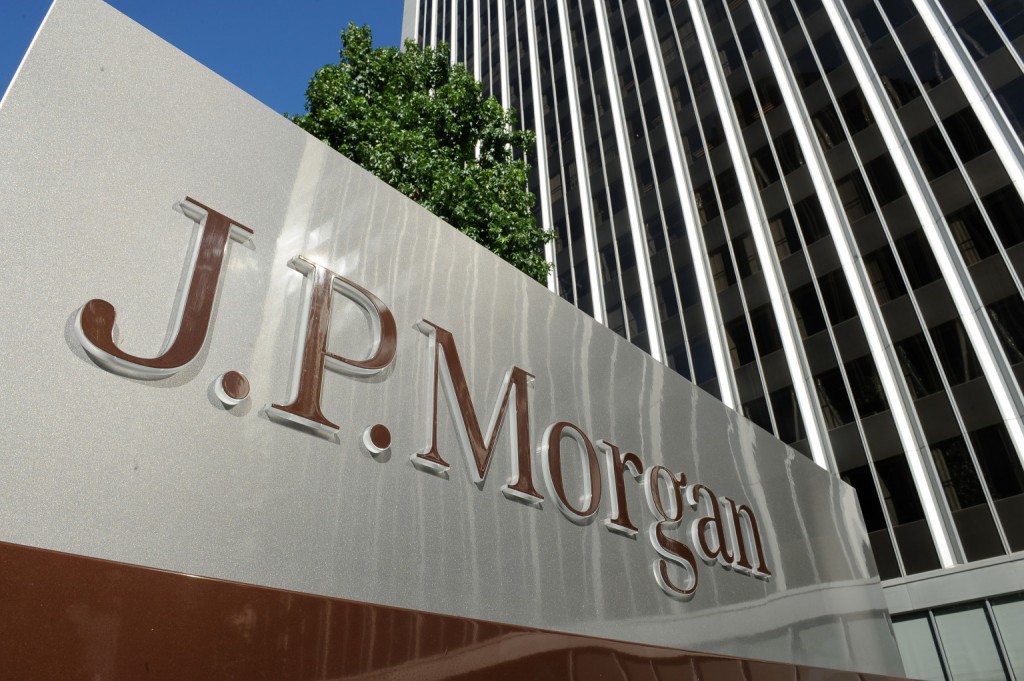 According to an August 11th statement by JP Morgan Asset Management, the costs of paying brokers for doing investment research are to be absorbed by the firm rather than passed on to customers, once the changes to European regulatory framework come into force in 2018.

JP Morgan Chase shares closed lower for a fourth consecutive trading session on Friday. The stock went down 0.84% ($0.77) to $91.42, after touching an intraday low at $91.24, or a price level not seen since July 28th ($90.91). In the week ended on August 13th the shares of the financial group lost 2.39% of their market value compared to a week ago, which marked the first drop in the past three weeks and also the largest one since the week ended on June 4th. The stock has neutralized earlier advance and is now down 0.41% so far during the current month, following a 0.44% increase in July. The latter has been a second consecutive monthly gain, but yet, the smallest one since October 2014. For the entire past year, the shares of the NYSE-listed financial holding company gained 30.68%.

Under the European Unions Markets in Financial Instruments Directive II (MiFID-II), brokerages will have to set a separate price for investment research provided to asset managers and not include such costs in their trading service packages.

Such changes to regulation will urge asset managers to choose whether to pass the new charges on to their customers or not.

“Research costs will be paid by the business and not by MiFID-II client accounts”, JP Morgan Asset Management said in a statement, cited by Reuters.

The same media also reported that 13 out of 29 surveyed investment analysts had rated JP Morgan Chase & Co’s stock as “Hold”, while 11 – as “Buy”. On the other hand, 2 analysts had recommended selling the stock.

With the help of the Camarilla calculation method, todays levels of importance for the JP Morgan Chase stock are presented as follows:

By using the traditional method of calculation, the weekly levels of importance for JP Morgan Chase & Co (JPM) are presented as follows: