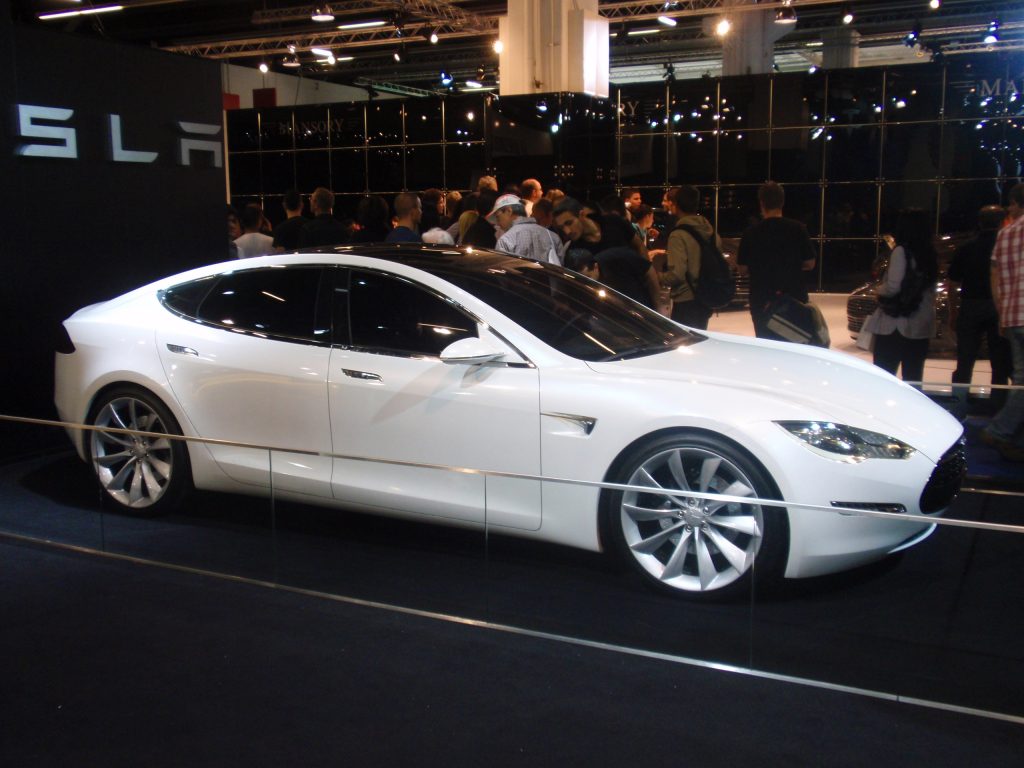 According to an April 28th article by Consumer Reports, Tesla Motors Inc (TSLA) must finalize the fix of its Model S sedan emergency braking system, so that the company is able to re-obtain the magazines top safety rating.

Tesla shares closed higher on Friday, while marking their fourth gain in the past six trading sessions. The stock went up 1.76% ($5.44) to $314.07, after touching an intraday high at $314.80 and also the highest price level on record. In the week ended on April 30th the shares of the electric car manufacturer added 2.77% to their market value compared to a week ago, which marked a seventh consecutive period of gains and also the best performance since the week ended on April 9th. The stock has extended its advance to 12.85% so far during the current month, following an 11.32% surge in March. The latter has been the fourth gain in the past nine months. For the entire past year, the shares of the NASDAQ-listed electric car maker lost 10.97%.

Consumer Reports said that Teslas Model S and Model X had previously been equipped with a standard automatic emergency braking system. However, more vehicles, manufactured since October 2016, have been affected by a software problem.

Last Wednesday the magazine reported that Teslas sedan had been stripped of its top rating in the ultra-luxury car category, as the car maker failed to install the feature, promised to owners as standard equipment. Teslas Model S dropped to third in Consumer Reports ratings, following Toyotas Lexus LS and the BMW 7 Series.

According to the magazine, the Model S sedan it owns had received an update to its automatic emergency braking software on Thursday. However, this new version of the system remains operational up to 28 miles per hour. In comparison, the prior automatic emergency braking system, which was equipped on Tesla vehicles manufactured before late October, operated up to 90 miles per hour.

The same media also reported that 8 out of 24 surveyed investment analysts had rated Tesla Inc’s stock as “Hold”, and 8 – as “Buy”. On the other hand, 5 analysts had recommended selling the stock.

By using the traditional method of calculation, the weekly levels of importance for Tesla Motors Inc (TSLA) are presented as follows: