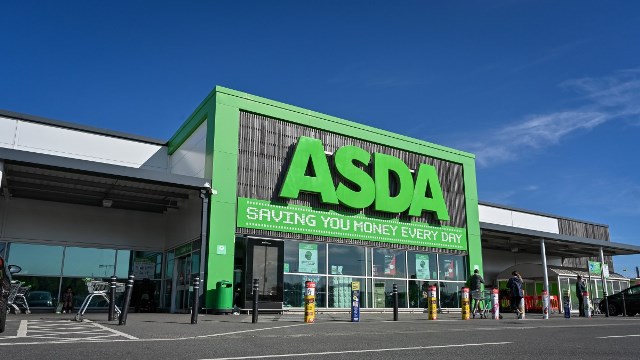 London-based Times newspaper reported over the weekend that the owners of UK supermarket chain Asda and petrol forecourts business EG Group were exploring a merger.

Such a combination would result in a retail giant valued at GBP 11 billion to GBP 13 billion with over 581 supermarkets, 700 petrol forecourts and 100 convenience stores across the UK.

According to the report, merger negotiations come ahead of a refinancing of EG Group, which has debt of GBP 7 billion due in 2025.

Brothers Zuber and Mohsin Issa and British private equity firm TDR Capital have owned EG Group together since 2016, after which they acquired Asda.

EG Group has operations in 10 markets and employs more than 53,000 people.