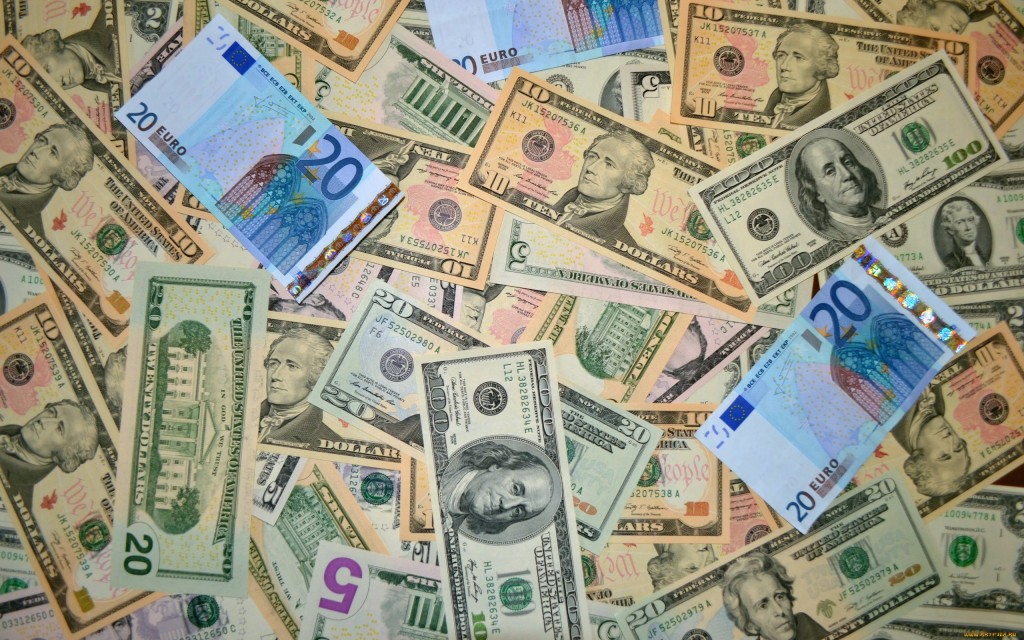 EUR/USD traded in proximity to a seven-month peak on Tuesday, as market players bet the Federal Reserve may be approaching the end of its interest rate hike cycle, while risk sentiment was additionally underpinned by China reopening its borders.

“There are a lot of people looking at the Fed funds futures and it seems we might get one rate hike in February and then possibly a rate cut at the end of the year and that’s, I think, paving the way for a lot of people to bet against the dollar,” Edward Moya, senior market analyst at Oanda, was quoted as saying by Reuters.

“The consensus call is that at the end of the year the dollar will be much lower and a lot of people are trying to get ahead of that trade,” Moya added.

The US central bank has said it will likely maintain rates higher for a longer period in order to curb inflation, after delivering 4 successive 75 basis point hikes in 2022.

Peak interest rates in the US are still seen remaining below 5% by June, futures pricing data indicated.

Federal Reserve Chair Jerome Powell is expected to speak later on Tuesday, as market players will be looking for more clarity over the pace of rate hikes.

Powell is expected to take part in a panel discussion before the Sveriges Riksbank International Symposium on Central Bank Independence.

Investors will be also paying attention to a speech by ECB Governing Council member and Bank of Portugal governor Mario Centeno at 16:30 GMT.

On the macroeconomic front, US CPI inflation report due out on Thursday will also be on traders’ radar.

“The expectation with this week’s Consumer Price Index is for further easing of inflation pressures,” Greg McBride, chief financial analyst at Bankrate, said.

“Anything less than broad-based improvement will rattle investors’ nerves and keep the Fed active.”