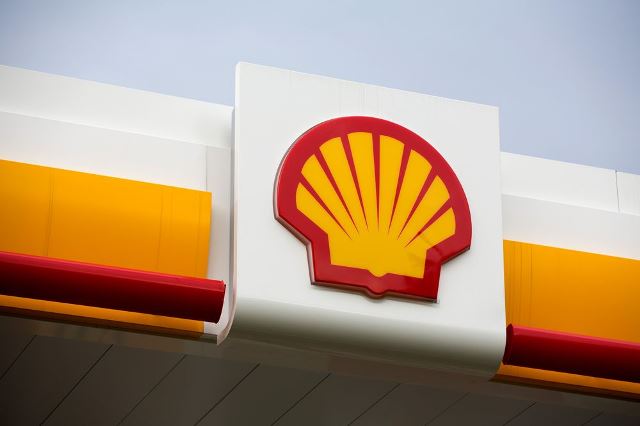 Shell announced on Thursday that it would write down up to $5 billion after its decision to leave the Russian Federation, as surging oil and gas prices supported trading activities in Q1.

The oil major had previously said that Russia-related writedowns would be nearly $3.4 billion. The increase came as a result of additional potential impacts surrounding contracts, writedowns of receivables as well as credit losses in Russia.

The company, which has a market capitalization of about $210 billion, said that post-tax impairments of between $4 billion and $5 billion in Q1 would not affect its earnings, due to be reported on May 5th.

Shell had said it would exit all operations in Russia, including a key liquefied natural gas facility in the Sakhalin peninsula, but yet, it did not provide any guidance on the future of its stakes in projects in the country.

Oil prices have risen to an average of over $100 per barrel during the first quarter and European gas prices registered an all-time high.

Shell, which is the largest liquefied natural gas trader globally, said it expected earnings from LNG trading to be higher during the quarter compared with the prior three-month period.

It also said that cash flow would be adversely affected by “very significant” outflows of nearly $7 billion during the quarter due to changes in the value of oil and gas inventories.