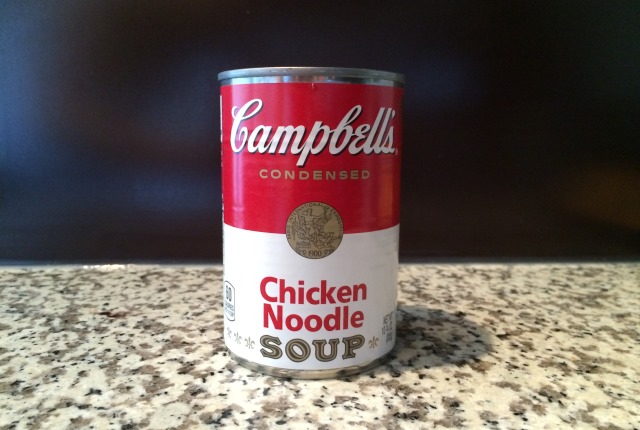 Campbell Soup Co on Wednesday revised up its full-year sales and profit forecasts, as supply chain issues have begun to ease and demand for its meals remained steady despite higher prices.

Campbell Soup’s net sales went up 15% year-on-year to $2.58 billion during its fiscal first quarter, while exceeding a consensus of analyst estimates of $2.45 billion.

As production and shipping challenges eased, the Prego pasta sauces owner was able to supply more of its products to retailers.

“This quarter demonstrates that packaged food companies are still operating in a highly favorable operating environment. How long will this continue is the million-dollar question,” CFRA Research analyst Arun Sundaram was quoted as saying by Reuters.