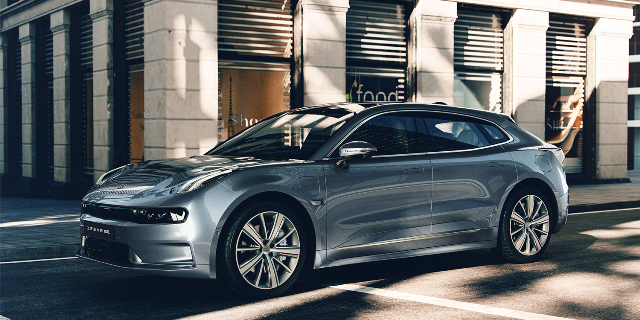 Geely’s Zeekr was established in 2021 as a premium brand that targets younger customers.

An Conghui, Zeekr’s Chief Executive Officer and Geely’s President, said at a roundtable in Wuzhen on Tuesday that Zeekr’s 001 electric crossover would be marketed in Europe in 2023, but he did not provide a sales target.

An also did not clarify if Zeekr would consider production abroad.

The 001 electric crossover was introduced to the Chinese market in late 2021. It sold 39,474 vehicles during the first nine months of 2022, compared with 219,112 Model Y crossovers sold by Tesla Inc in China during the same period.