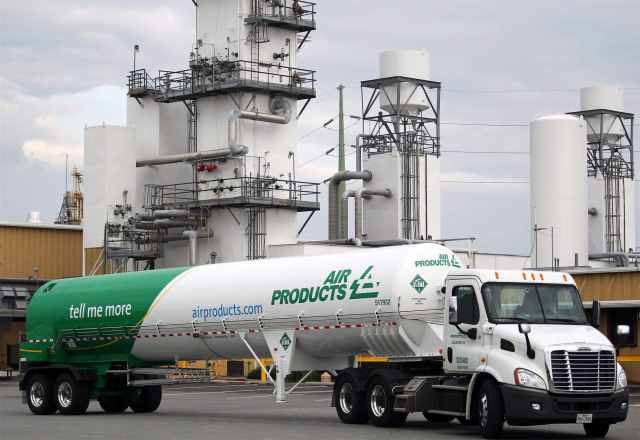 Air Products (APD), a global leader in hydrogen production, said on Thursday that it intended to invest nearly $500 million to build, own and operate a 35 metric ton per day facility to produce green liquid hydrogen at a greenfield site in Massena, New York, along with liquid hydrogen distribution and dispensing operations.

The facility’s commercial operation is slated to commence in 2026-2027.

The low-carbon intensity liquid hydrogen product from this facility will be sold to the mobility market in New York State and to other potential northeast industrial markets, Air Products said.

In support of the project, earlier this year the New York Power Authority (NYPA) board approved 94 MW of low-cost St. Lawrence hydroelectric power to Air Products for its investment and the creation of 90 jobs in the state of New York.

The project is in line with New York State’s objective to become a Regional Clean Energy Hydrogen Hub.

“We are very pleased to announce this proposed project as this shows our commitment to work closely with New York State to support its energy transition program by making real investments and creating highly paid jobs with our Massena green hydrogen project. This project is another demonstration of our leadership role in the low-carbon hydrogen and the hydrogen for mobility markets, and New York State’s and IRA incentives will continue to encourage hydrogen’s key role and our investment in the energy transition,” Air Products’ Chairman, President and Chief Executive Officer, Seifi Ghasemi, said in a press release.

Additionally, Air Products said it was also exploring the feasibility of creating a hydrogen fueling station network in the northeast region of the US, including the ability to serve the company’s truck fleet.