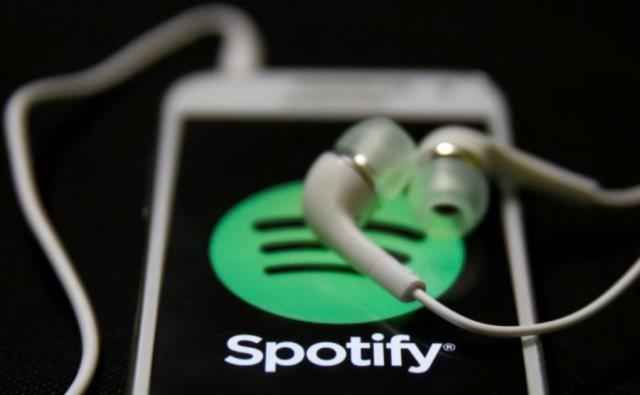 Swedish music streaming firm Spotify on Wednesday reported higher-than-expected revenue for the second quarter, as results were underpinned by a 14% growth in paying subscribers.

The number of premium subscribers, from whom Spotify generates a larger part of its revenue, went up to 188 million in the second quarter, also exceeding Wall Street estimates of 187 million.

At the same time, Spotify’s total monthly active users increased 19% year-on-year to 433 million in the quarter, while market consensus had pointed to 428 million users.

The number of the company’s podcast listeners hit a record during the quarter, with 4.4 million podcasts available to choose from.

For the current quarter, Spotify forecasts 194 million paid subscribers, in line with analyst estimates, and EUR 3 billion in revenue, compared with market consensus of EUR 2.95 billion.