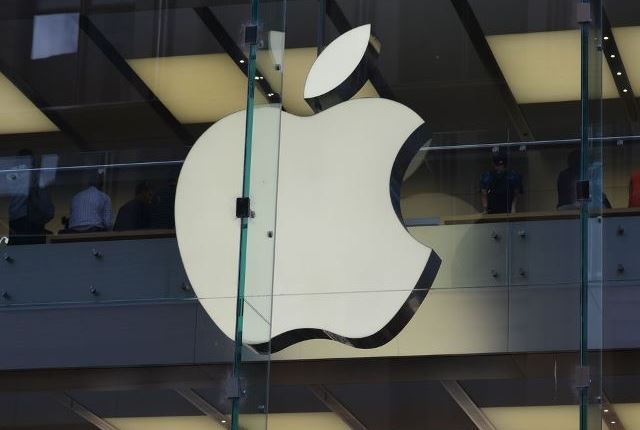 Apple Inc (AAPL) said on Wednesday that it would raise the starting pay for its employees in the United States amid a tight labor market and a surge in unionization efforts.

Apple’s US team members will now receive starting pay of $22 per hour or higher based upon the market, which is a 45% increase compared to levels in 2018, the company said.

“This year as part of our annual performance review process, we’re increasing our overall compensation budget,” a spokesperson for the tech giant was quoted as saying by Reuters.

According to the Wall Street Journal, some Apple employees have been notified their annual reviews will be advanced by three months, while the pay raise will take effect in early July.

According to TipRanks, at least 21 out of 27 surveyed investment analysts had rated Apple Inc’s stock as “Buy”, while 6 – as “Hold”. The median price target on the stock stands at $187.12.