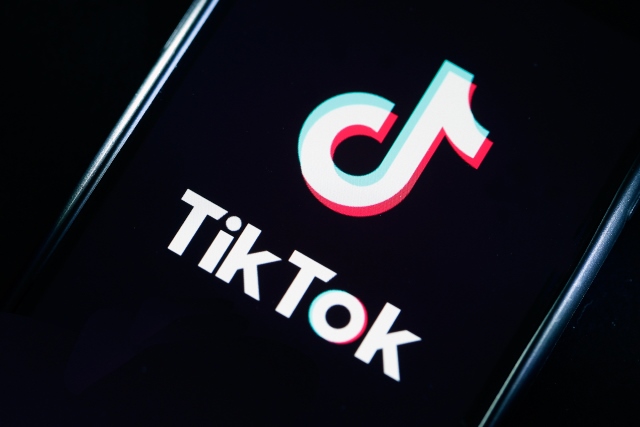 According to a Tuesday report by Reuters, ByteDance-owned TikTok intends to hire nearly 3,000 engineers in Singapore, Canada and Europe during the upcoming three years.

“To support our rapid global growth, we plan to continue expanding TikTok’s global engineering team, including adding approximately 3,000 engineers in Canada, Europe, Singapore, as well as the U.S., over the next three years,” a spokesperson for the company was quoted as saying by Reuters.

Currently, TikTok employs over 1,000 engineers outside of China, with almost half of them located in Mountain View, California.

The announcement suggests that TikTok intends to stick with its plans to expand regardless of uncertainty over its ownership. US President Donald Trump has ordered ByteDance to divest the short-video app, as concerns emerged over the safety of all collected personal data.

Reuters also reported that a judge was expected to consider next week if the US government would be enabled to prohibit TikTok downloads from US app stores. In such a case, TikTok’s use would be effectively banned in the United States, China’s ByteDance had said.