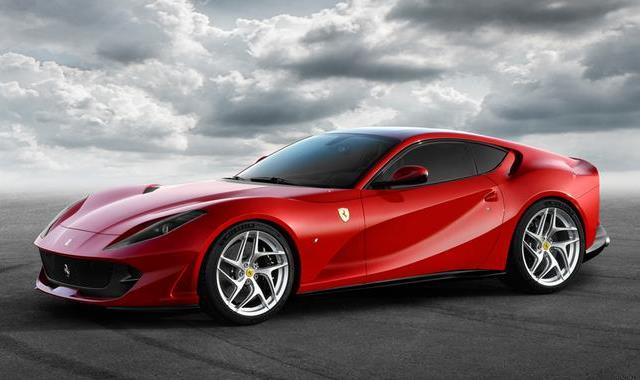 Ferrari will need to recall as many as 2,222 cars in China because of a potential fault in its braking systems, the country’s respective regulatory body said in a statement.

According to the State Administration for Market Regulation, the recall, which is expected to be initiated on May 30th, will cover the 458 Italia, 458 Speciale, 458 Speciale A, 458 Spider, 488 GTB and 488 Spider series models and will affect vehicles imported between March 2010 and March 2019.

The auto maker said that, after an investigation of the matter with its supplier Bosch, the cause of the defect in affected cars had been determined in a brake reservoir fluid cap. The latter may not vent properly and could potentially create a vacuum inside the brake fluid reservoir.

“The safety and wellbeing of our clients is our priority. We operate according to stringent safety and security guidelines to ensure the right systems and procedures are in place at all times,” the luxury sports car maker said, quoted by Reuters.