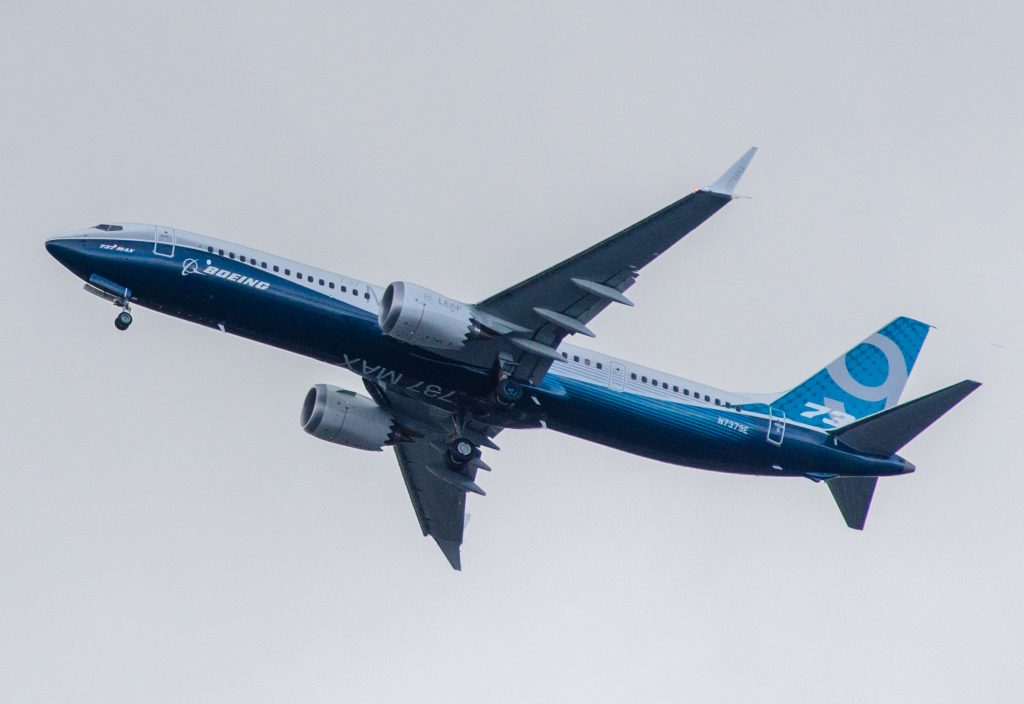 5G wireless operations have the potential to affect radio altimeters in most Boeing 737 aircraft and also affect crew workload and jet landings, according to a government notice posted online on Wednesday.

The notice stated that the aircraft’s “radio altimeters cannot be relied upon to perform their intended function if they experience interference from wireless broadband operations in the 3.7-3.98 GHz frequency band (5G C-Band).”

Regulators found out that “during approach, landings, and go-arounds, as a result of this interference, certain airplane systems may not properly function.”

That would lead to “increased lightcrew workload while on approach with the flight director, autothrottle, or autopilot engaged, which could result in reduced ability of the flight crew to maintain safe flight and landing of the airplane,” the Federal Aviation Administration said in the notice.

According to TipRanks, at least 13 out of 18 surveyed investment analysts had rated Boeing Co’s stock as “Buy”, while 5 – as “Hold”. The median price target on the stock stands at $258.75.