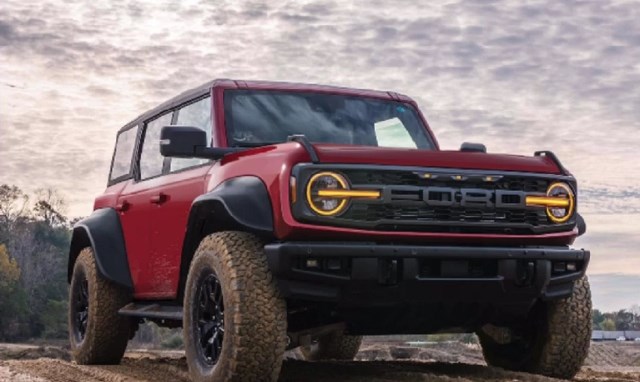 The Bronco Raptor is equipped with 37-inch all-terrain tires, an enhanced suspension system, wide stance, LED marker lights hidden in the grille as well as Rigid LED fog and driving lights integrated into the front bumper.

The Bronco Raptor is expected to hit the roads during the summer, while client orders can be placed as early as March, the US company said.

According to TipRanks, at least 8 out of 18 surveyed investment analysts had rated Ford Motor Company’s stock as “Buy”, while 7 – as “Hold”. The median price target on the stock stands at $22.94.