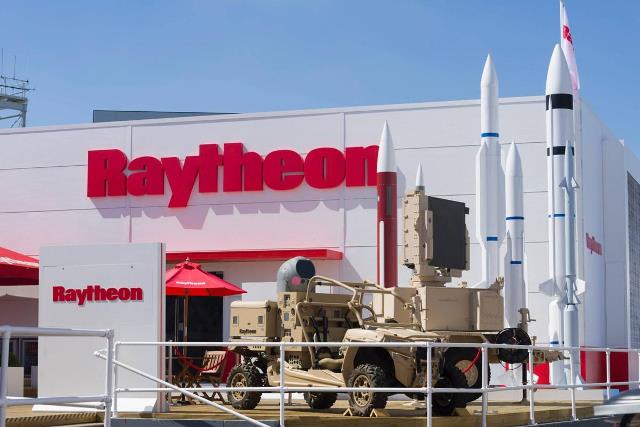 Raytheon Technologies Corp (RTX) on Tuesday reported a five fold increase in its fourth-quarter profit, since an air travel rebound during the busy holiday season led to higher demand for its aerospace products and services.

The wide-body aerojet aftermarket seemed to have recovered after the US government’s decision to open its borders to vaccinated individuals from abroad, which also supported demand for Raytheon’s aircraft cabin interiors and engines.

Total revenue surged to $17.04 billion during the fourth quarter from $16.42 billion in the same period a year ago.

Relaxation of COVID-19-related restrictions also underpinned demand for Raytheon’s Collins Aerospace systems as well as for its space and missile units, it said.

Raytheon shares closed higher for a second consecutive trading session in New York on Tuesday. It has also been the sharpest single-session gain since January 4th. The stock went up 2.54% ($2.24) to $90.36, after touching an intraday high at $91.27. The latter has been a price level not seen since January 19th ($91.34).