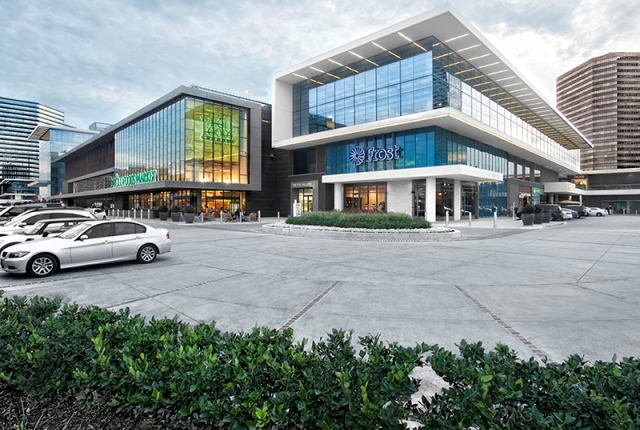 Whitestone REIT (WSR) announced earlier this week its Board of Trustees had appointed Dave Holeman as its next Chief Executive Officer, with immediate effect.

The new appointment comes after the employment termination of James Mastandrea as the company’s CEO for cause, who has also been removed as Chairman of the Board. David Taylor, an independent Trustee, has been appointed as Whitestone’s new Chairman.

The Board’s decision followed an independent internal investigation, which concluded James Mastandrea’s conduct had violated his employment agreement and had been inconsistent with Whitestone’s standards.

“The Board’s decision to terminate Mr. Mastandrea’s employment is consistent with the highest standards of corporate governance. Whitestone’s financial and operational results underscore the strength and momentum of the business, and the termination of Mr. Mastandrea should not and will not detract from the excellent work of our employees or the superior returns we are committed to delivering for investors,” David Taylor, Chairman of the Board, said in a statement.

“Whitestone is a strong, resilient company with outstanding assets in attractive growth markets, loyal tenants, and talented and committed employees. These factors, together with Mr. Holeman’s intimate knowledge of the business and the deep bench of talent we have cultivated at Whitestone, reinforce our expectations that this leadership transition will be smooth and seamless,” Taylor said.

Additionally, Scott Hogan, who previously was Vice President and Controller of Whitestone, has been named Chief Financial Officer.