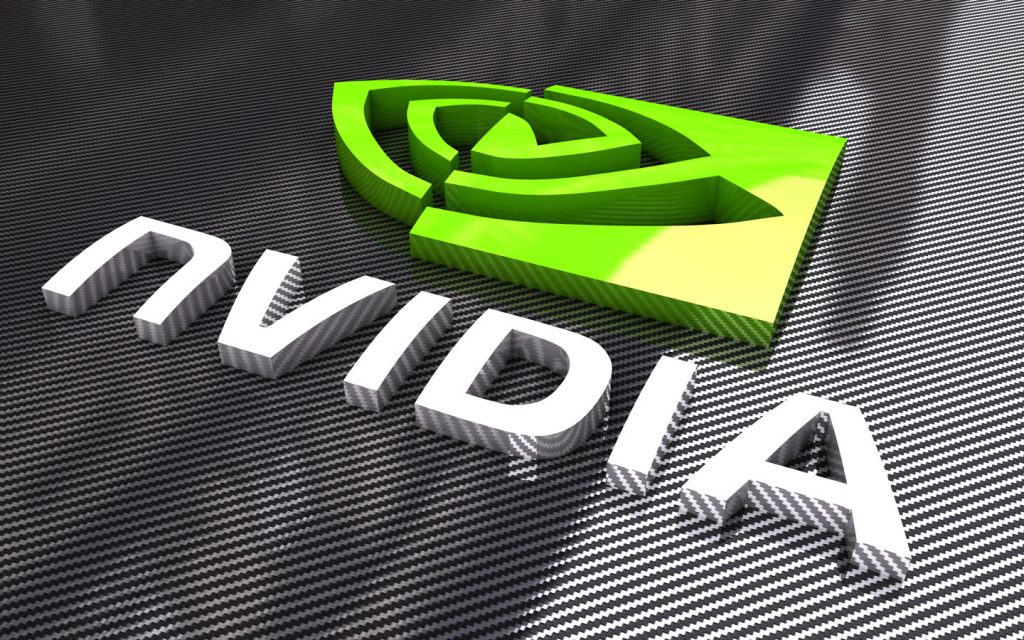 Nvidia Corp (NVDA) said on Tuesday that it was working in cooperation with a range of self-driving sensor firms, including lidar company Luminar Technologies, to develop a system which can be used by auto makers for driver safety features as early as 2024.

Nvidia chose a diversity of sensor partners for the system, including those of Hella, Valeo, Continental AG and Sony Group Corp. Auto makers will still be able to select other sensors, but Nvidia will make sure the ones from its partners fit well with its chips and software.

“It really doesn’t make a whole lot of sense for every OEM to try and develop their own software stack from scratch,” Austin Russell, Chief Executive Officer of supplier Luminar, was quoted as saying by Reuters.

“I think Nvidia will see a lot of success here because there’s someone OEMs can depend on to deliver the right stack without having to spend tens of billions of dollars to get there,” Russell added.

According to TipRanks, at least 22 out of 23 surveyed investment analysts had rated NVIDIA Corp’s stock as “Buy”, while 1 – as “Hold”. The median price target on the stock stands at $243.10.