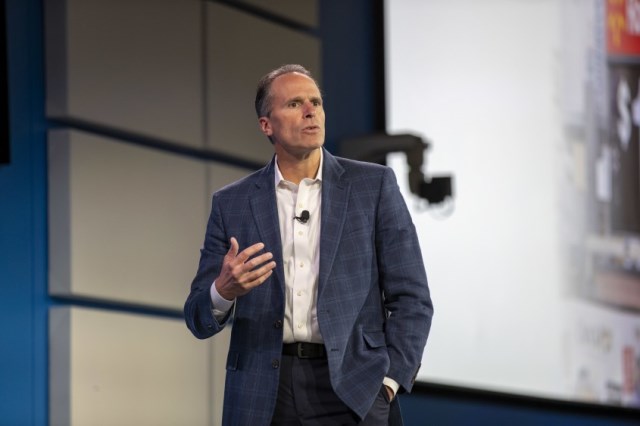 According to a report by Reuters, citing an internal memo by Walmart Inc (WMT), Steve Bratspies, Chief Merchandising Officer of Walmart U.S., is to part ways with the company.

Steve Bratspies has played a key role in improving food offerings, digital capabilities and pricing at Walmart’s 5 000 stores across the United States since 2015.

The retailer said that Scott McCall would succeed Bratspies. McCall joined Walmart 25 years ago as an hourly management trainee and most recently served as merchandising manager for entertainment, toys and seasonal goods.