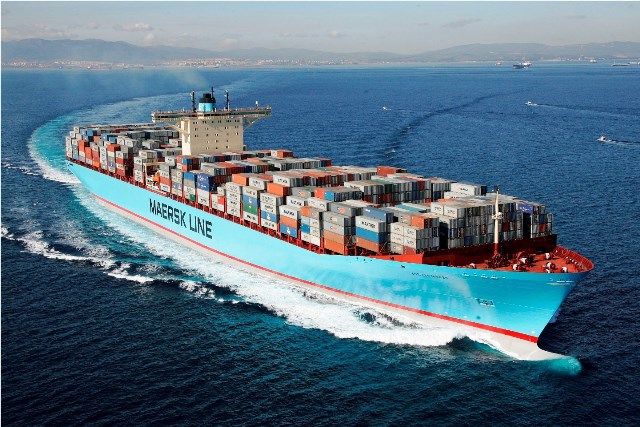 A.P. Moller-Maersk said on Tuesday that it would acquire freight-forwarder Senator International in addition to two Boeing jets in the company’s latest attempt to expand its businesses beyond ocean shipping.

Maersk said it would buy the German logistics company at an enterprise value of nearly $644 million. The acquisition is expected to be finalized in the first half of 2022.

Container shipping still accounts for two thirds of Maersk’s revenue and the company is seeking to expand its services to include more air and land-based freight in hopes of offering door-to-door logistical solutions.

“The COVID situation has only accelerated the fact that we need to move on this,” Maersk’s chief executive of ocean and logistics, Vincent Clerc, was quoted as saying by Reuters.

“Obviously we are making these acquisitions to flesh out a network that we hope to scale. So we trust that this will be growth generating,” he added.

Additionally, the Danish shipping giant intends to buy two new Boeing 777 freight aircraft and three leased cargo planes, which will be added to its existing fleet of 15 aircraft.

“Our target is to have about a third of our capacity provided through own tonnage, and two-thirds through belly-space on commercial airlines,” Maersk’s Clerc said.

“We feel this is the right mix to assure a certain level of operational control where it’s necessary, but also still be able to have the flexibility that we need by moving with commercial airlines.”