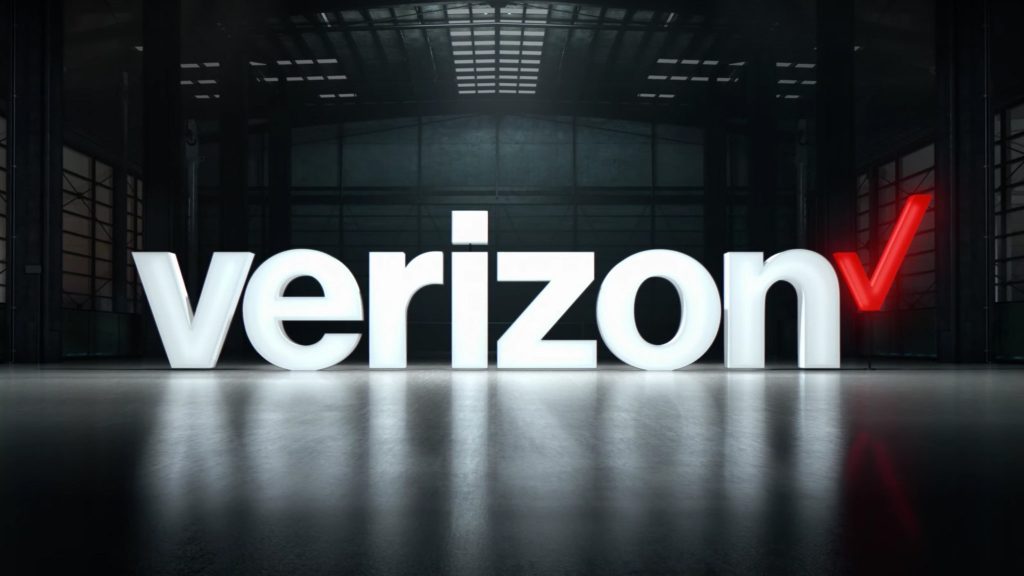 Verizon Communications Inc (VZ) said last week that it would increase its subsidies on offer for the newly launched iPhone 13, as it seeks to lure more clients to its network.

Verizon will now offer trade-in subsidies of up to $1000, while matching its competitor AT&T Inc, up from $700 previously. Clients who turn in the iPhone 11 and iPhone 12 models will be granted the largest subsidies, Verizon noted.

With a starting price of $699, Apple’s iPhone 13 is expected to offer better display, longer battery life as well as a Cinematic mode for automatically changing focus while making videos.

The iPhone 13 will be equipped with a new A15 Bionic chip, which enables features such as automatic text translation. All models will be available from September 24th.

The new models will also be equipped with custom 5G antennas and radio components, allowing for faster speeds.

According to TipRanks, at least 5 out of 10 surveyed investment analysts had rated Verizon Communications Inc’s stock as “Buy”, while 4 – as “Hold”. The median price target on the stock stands at $61.78.