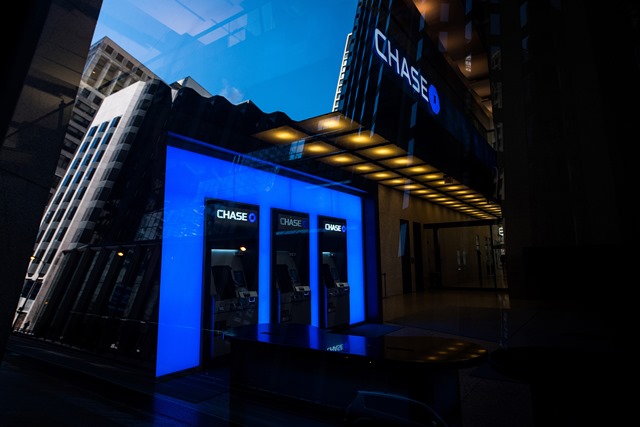 J.P. Morgan (JPM) intends to launch its long-planned digital retail bank Chase in the United Kingdom this week, according to reports in the media.

“This is a very big strategic commitment from the firm’s standpoint,” Sanoke Viswanathan, head of J.P. Morgan’s international consumer division, said in an interview with the Financial Times.

“We will spend hundreds of millions before we get to break-even and get to a place where this is a sustainable business, and we’re not in a rush.”

The launch of digital retail bank Chase is expected to further intensify competition in the UK’s digital and consumer banking market. Local start-up companies such as Monzo, Revolut and Starling have gained considerable market share over the past several years, while traditional players such as Barclays, NatWest and Lloyds have invested heavily to improve their own apps.

Initially, the Wall Street bank announced its plan to launch Chase in the UK in January, while it has hired hundreds of people in the country to work on the project.

Chase will offer its clientele retail bank accounts via a digital app and also intends to establish full consumer banking services over time.

According to TipRanks, at least 7 out of 12 surveyed investment analysts had rated J.P. Morgan Chase & Co’s stock as “Buy”, while 4 – as “Hold”. The median price target on the stock stands at $170.27.