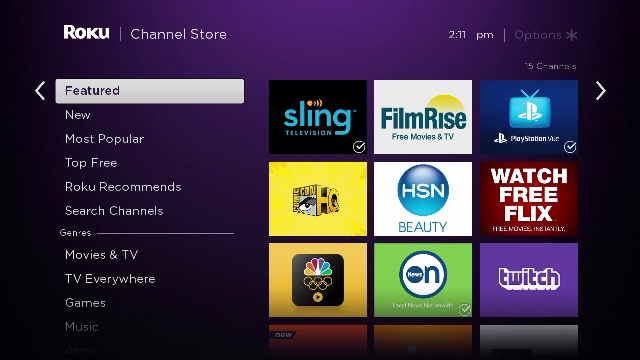 TV aggregator Roku Inc announced this week the launch of its streaming players in Germany at some point later in 2021. This would be the company’s second major launch in Europe, as it aims to capitalize on a pandemic-induced customer shift to video on demand.

In Germany, Roku would face competition from rivals such as the Amazon Fire TV device as well as Google Chromecast.

Roku set foot into the UK market two years ago as a software partner for the manufacturer of Hisense smart television sets, but the company is taking a different approach in Germany.

“There is a very big secular shift towards streaming, that’s a trend that was accelerated last year by the pandemic,” Arthur van Rest, the executive leading Roku’s international expansion, said in an interview with Reuters.

“Television and the way it is consumed are changing dramatically, and we are at the center of that,” he said.