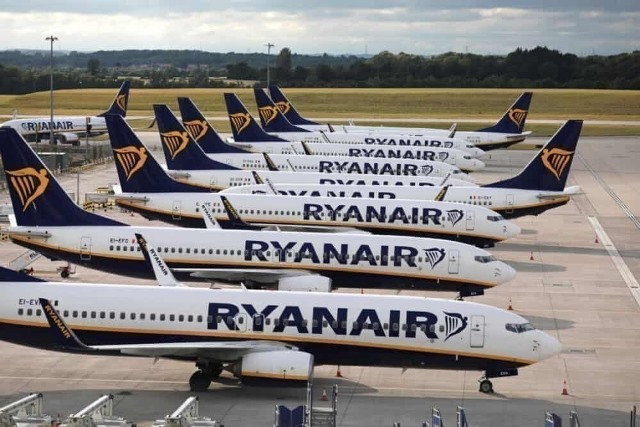 Ireland’s Ryanair said earlier this week that it had discontinued talks with Boeing Co over a large new order for Boeing 737 MAX 10 jets, as the two companies disagreed over pricing.

With 210 firm orders for the 197-seat Boeing MAX 8-200 jet, Ryanair has already become the largest European customer for the 737 MAX. Earlier in 2021, the air carrier had said that it could reach an agreement before year-end over a considerable order for the 230-seat Boeing MAX 10 jet.

Last week Ryanair Group Chief Executive Officer Michael O’Leary cast doubt on the prospect of a quick deal and said it would be a surprise if a deal is inked prior to 2022. This Monday O’Leary announced that talks had failed and no agreement on pricing had been reached.

“We are disappointed that we were unable to reach an agreement with Boeing on the Max10 order,” Ryanair Group’s Chief Executive said in a statement, cited by Reuters.

“However, Boeing has a more optimistic view on aircraft pricing than we do, and we have a disciplined track record of not paying high prices for aircraft,” he added.