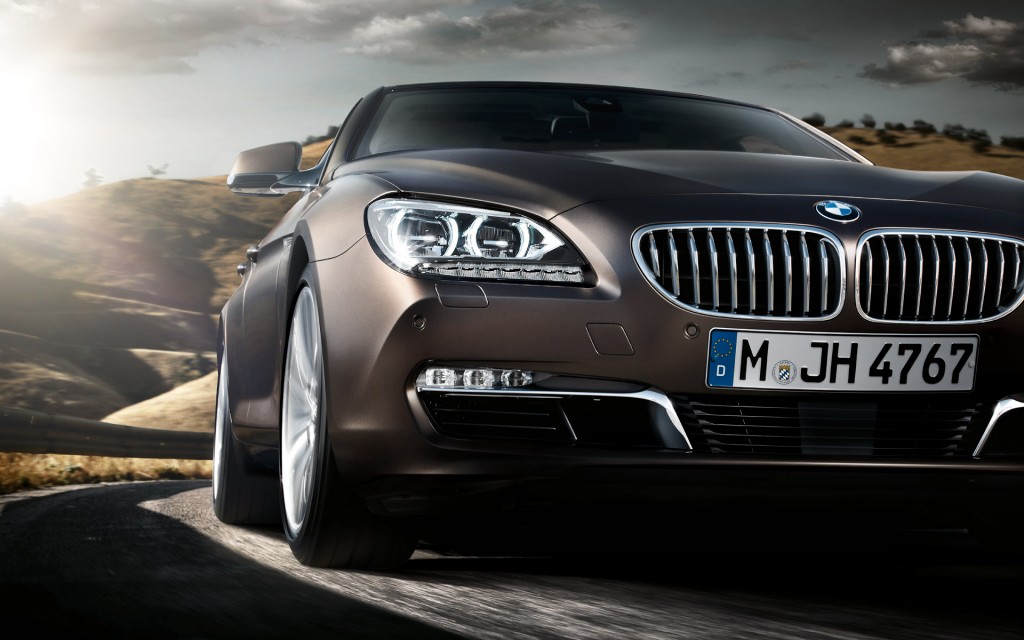 Last week BMW launched a new production line for its Series 2 Coupe compact sports car at its facility located in central Mexico, as the company seeks to bolster its operations in the North American country and to speed up international sales.

The German luxury car maker said it expected exports of the new models to North America to be initiated by the end of this year, while sales in Europe – to begin in early 2022.

The German auto maker did not specify the exact number of vehicles of the new Series 2 Coupe it intends to produce at its San Luis Potosi facility, but noted that it had invested $125 million in the new production line.