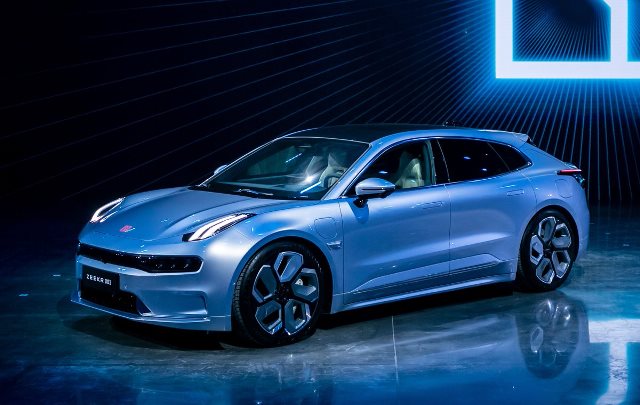 According to Zeekr, the investors will jointly own a stake of 5.6% in the company, whose valuation is estimated at nearly $9 billion.

It also said that the companies were expected to offer their expertise in areas such as intelligent connectivity, batteries, young consumer markets and raw materials.

The company’s Zeekr 001 model is manufactured in the eastern city of Ningbo, while its deliveries are expected to begin later in 2021. The premium electric vehicle maker aims to sell 650,000 cars per year by the middle of the decade.