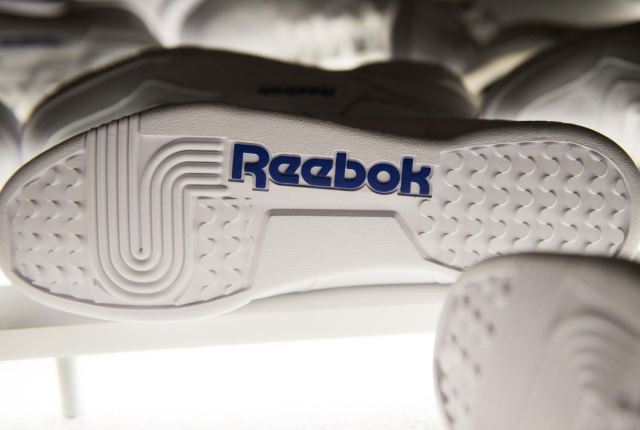 Adidas AG said on Tuesday that it was considering the divestiture of underperforming sports brand Reebok.

Adidas first bought the US fitness label in 2006 in a deal valued at $3.8 billion in an attempt to better compete with rival Nike Inc.

In a statement, the German company said that it had decided to initiate a formal process, aiming to divest Reebok as part of a five-year strategy, which will be presented on March 10th.

“Reebok and Adidas will be able to significantly better realize their growth potential independently of each other,” Adidas AG’s Chief Executive Officer Kasper Rorsted, was quoted as saying by Reuters.