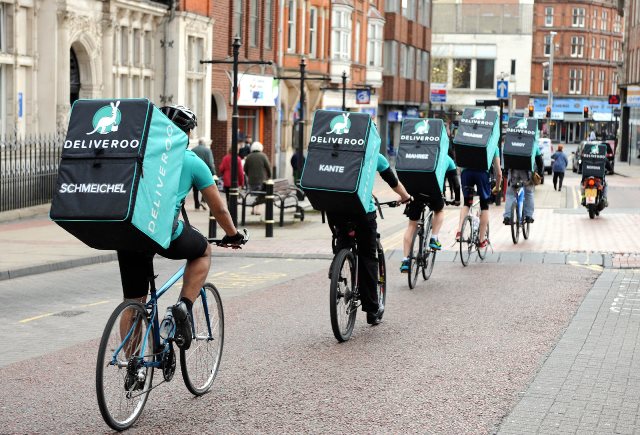 Food delivery firm Deliveroo said last week that it was mulling whether to discontinue services in Spain, because of high costs related to running operations in the South European country, to focus on other markets.

“The company has determined that achieving and sustaining a top-tier market position in Spain would require a disproportionate level of investment with highly uncertain long-term potential returns,” London-listed Deliveroo said in a statement, cited by Reuters.

In May, the Spanish government granted food delivery companies three months to convert their couriers into staff workers, one of the first European laws that concern rights of gig-economy workers.

The company said that such a proposal was subject to consultation with employees and riders who will likely be affected by the discontinuation of local operations.