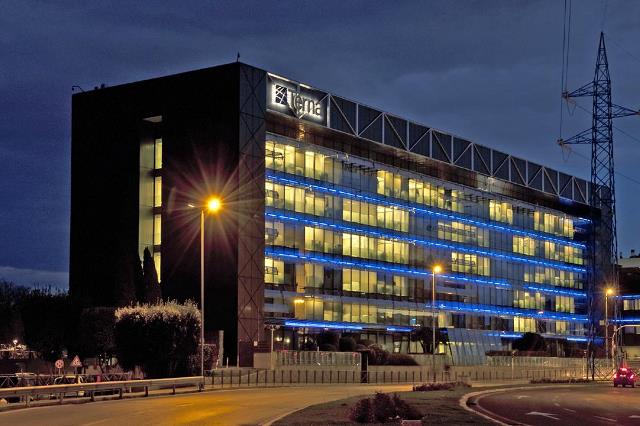 Italy’s Terna said that it would invest a record EUR 18.1 billion ($21 billion) in the country’s power grid over a period of 10 years in order to meet the demands of the energy transition to cleaner sources.

The projects in Terna’s new long-term development plan for Italy’s grid are expected to ensure a reduction of carbon emissions by 5.6 million tonnes per year, or twice as much as what the company’s prior plan envisioned.

The power grid development plan is also expected to strengthen connections between the southern part of the country, which produces more electricity from renewable sources, and the industrial northern part where demand for energy is more considerable.

“Thanks to the commitment of all our people, we will be able to develop an electricity system that is increasingly efficient, sustainable and ‘green’,” Stefano Donnarumma, Terna’s Chief Executive Officer, was quoted as saying by Reuters.

The Italian group also said that it intended to spend over EUR 1.2 billion on a new 1,000-megawatt line with Switzerland as well as nearly EUR 750 million on a new 20-kilometer undersea cable with Greece in order to facilitate renewable energy flows.