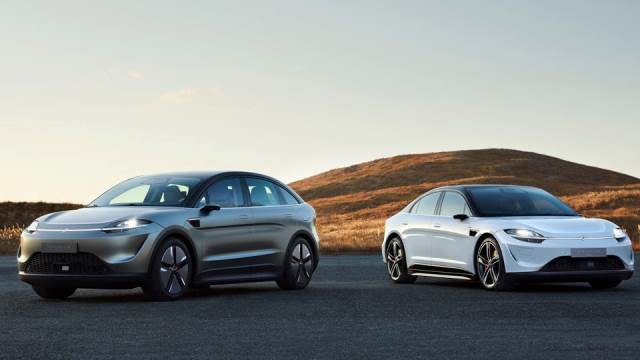 Sony Corp and Honda Motor Co Ltd said this week they had officially agreed to establish an equally owned joint venture with the aim to begin selling electric vehicles by 2025.

The two companies will invest JPY 5 billion in the venture each.

The venture, named Sony Honda Mobility and originally announced in March, will combine Honda’s expertise in building and selling vehicles with Sony’s expertise in software and technology, the companies said in a statement.

Honda has been struggling to bolster margins amid higher raw materials costs and a global chip shortage.