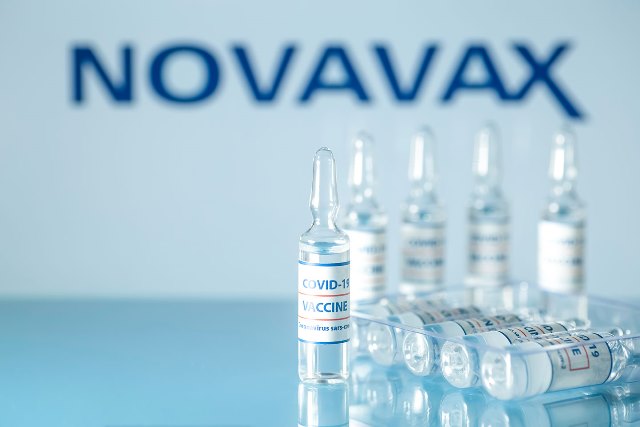 Novavax Inc’s (NVAX) late-stage data from its US-based clinical trial, encompassing 30,000 volunteers from the United States and Mexico, has shown that the company’s vaccine is over 90% effective against the novel coronavirus across a range of its variants.

The company’s protein-based COVID-19 vaccine candidate showed an over 93% efficacy against the most spread variants of the novel coronavirus that have been of concern among scientists and public health officials.

Novavax said that during the trial, the B.1.1.7 COVID-19 variant, which had originally been detected in the United Kingdom, became the most common variant of the disease in the United States.

According to Dr. Gregory Glenn, Novavax’s head of research and development, COVID-19 variants first detected in Brazil, South Africa and India were also discovered among participants in the trial.

The company said its vaccine had shown 91% efficacy among volunteers at high risk of severe infection and 100% efficacy in prevention of moderate and severe cases of the illness.

The company also said that it was on track to file for emergency authorization of its vaccine in the United States and elsewhere during the third quarter of this year.