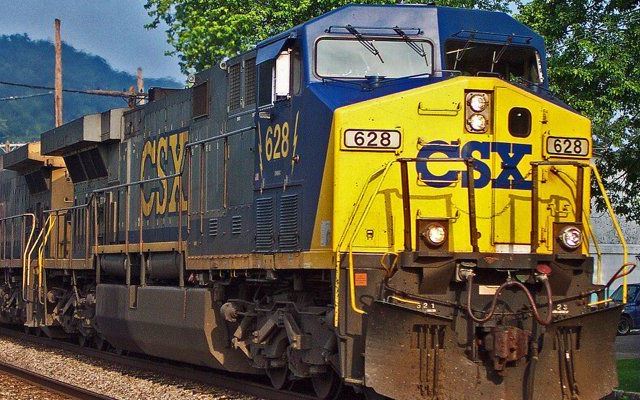 CSX Corp (CSX) said on Friday that its board of directors had approved a 3-for-1 stock split, which would be distributed to the company’s shareholders as a stock dividend.

Every shareholder of record at the close of business on June 18th will receive 2 additional shares of CSX’s common stock for each share held, CSX said.

The company intends to distribute the new shares on June 28th, it said.

CSX Corp also said that the regular, quarterly cash dividend of $0.28 per share, payable on June 15th, would not be affected by the stock split.

Based on the current dividend rate, the post-split quarterly dividend on CSX’s common stock is expected to be $0.093 per share.

According to TipRanks, at least 10 out of 13 surveyed investment analysts had rated CSX Corp’s stock as “Buy”, while 3 – as “Hold”. The median price target on the stock stands at $107.62.