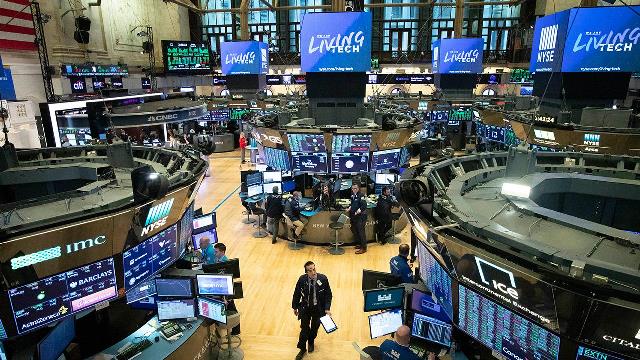 X Financial (XYF) said earlier this week that it had appointed Shaoyong (Simon) Cheng as the Vice Chairman of the Board of Directors. Cheng has stepped down as President of the company and has been succeeded by Kan (Kent) Li, effective May 24th.

Kan (Kent) Li became part of X Financial’s team also in 2015 and has served as the company’s Chief Risk Officer since November 2017. Prior to that engagement, Li was a division director in charge of unsecured loan risk from 2015 to 2017.

According to CNN Money, at least 1 out of 1 surveyed investment analyst had rated X Financial’s stock as “Hold”. The median price target on the stock stands at $5.10.